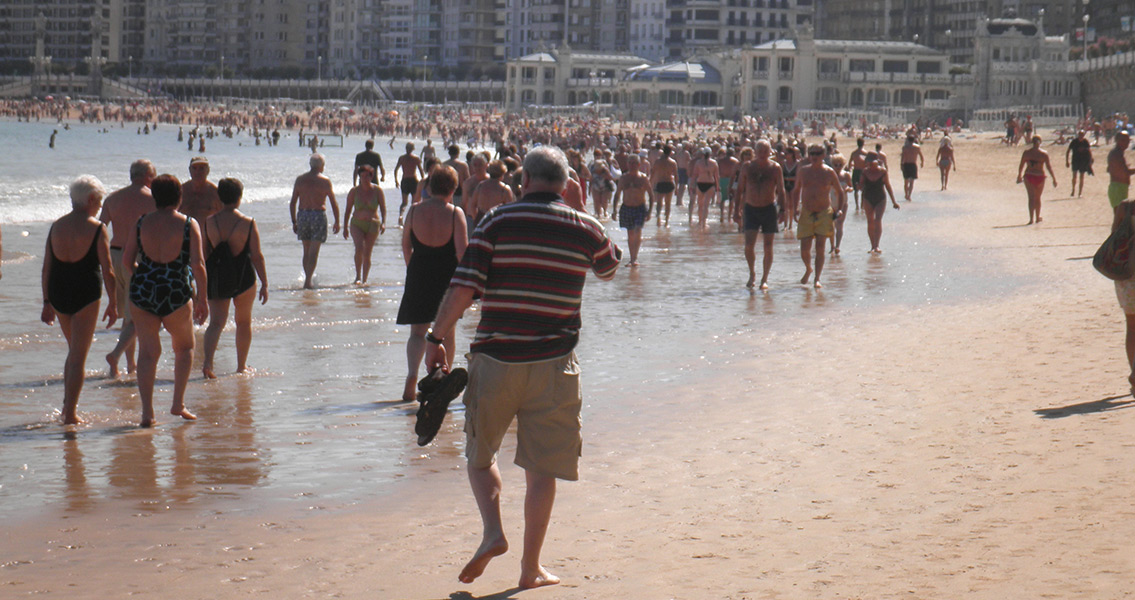 Evolution of Upright Gait in Humans Explored Via Fish