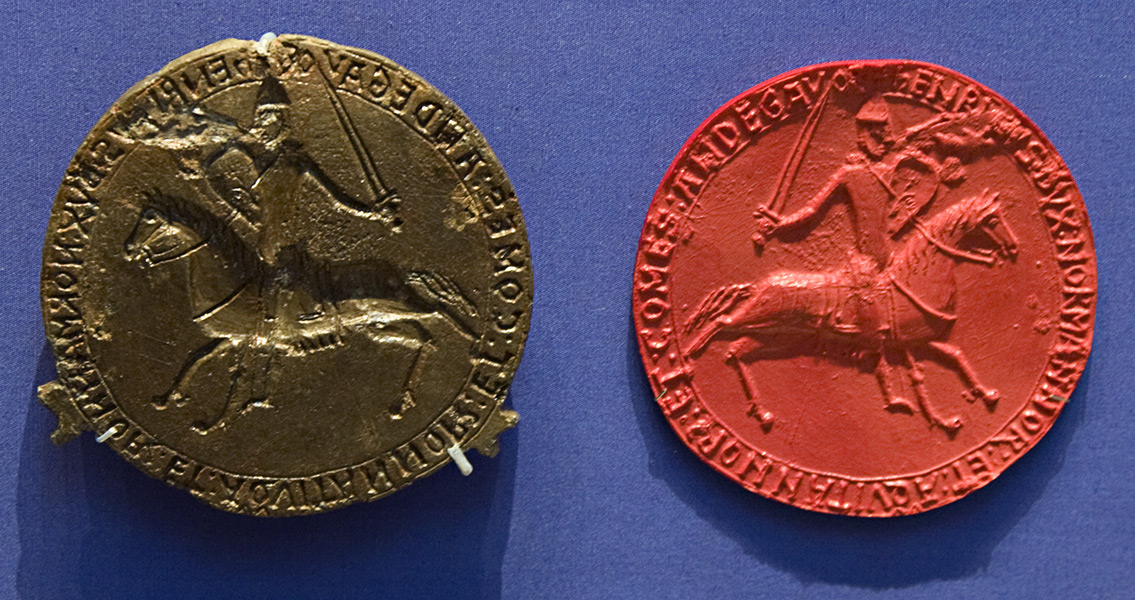 Fingerprint Analysis to be Used on Medieval Wax Seals