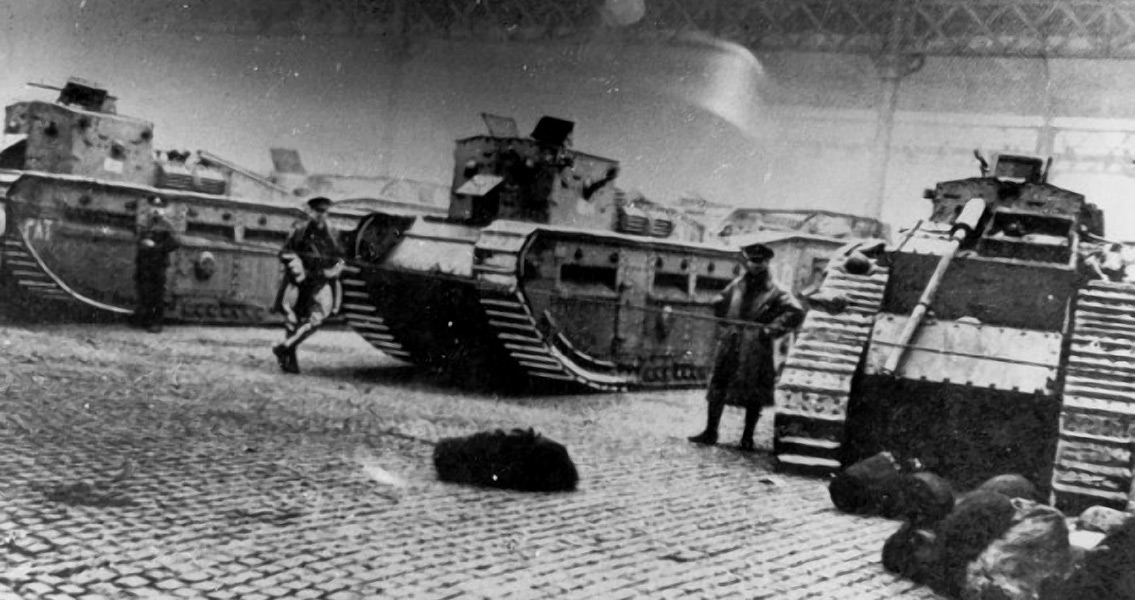 The Battle of George Square Sees Tanks in Glasgow