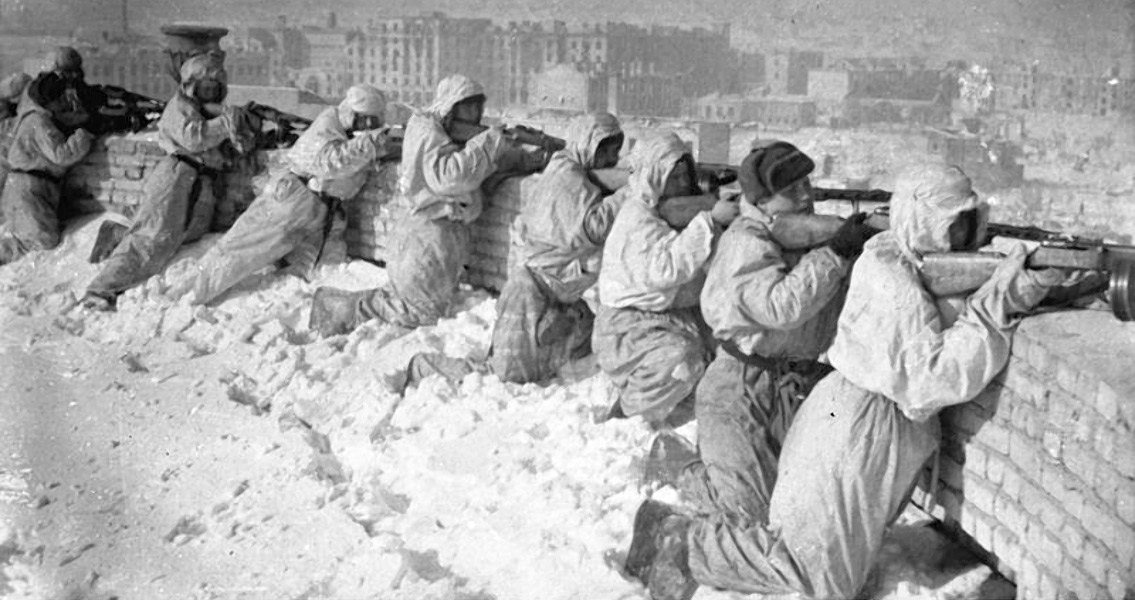 Brutal Battle of Stalingrad Comes to an End