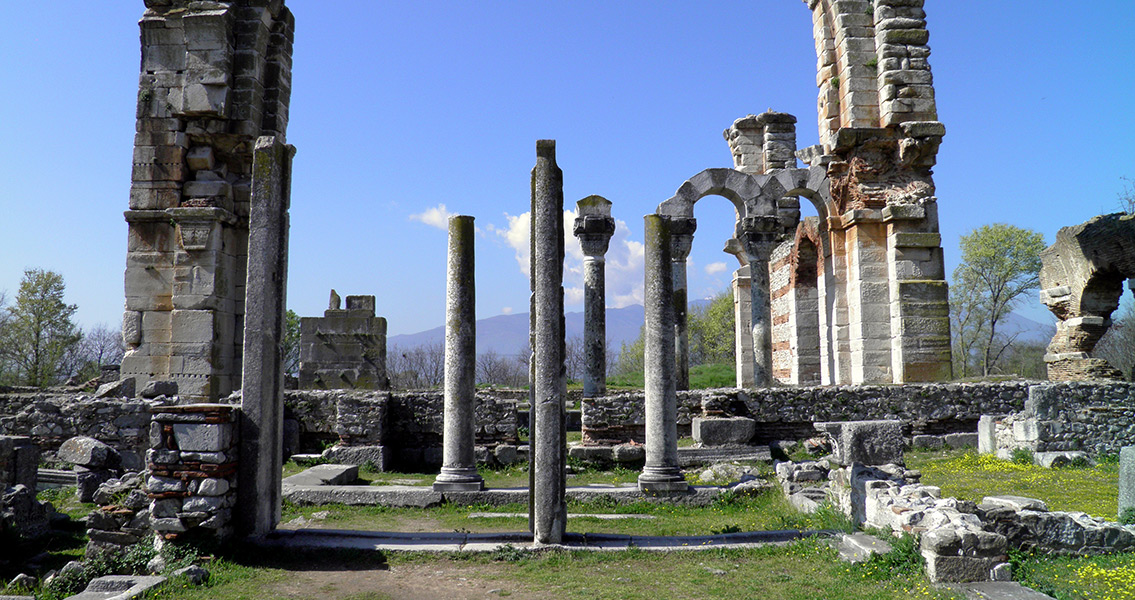 Climate Change Coincides with Rise and Fall of Empires