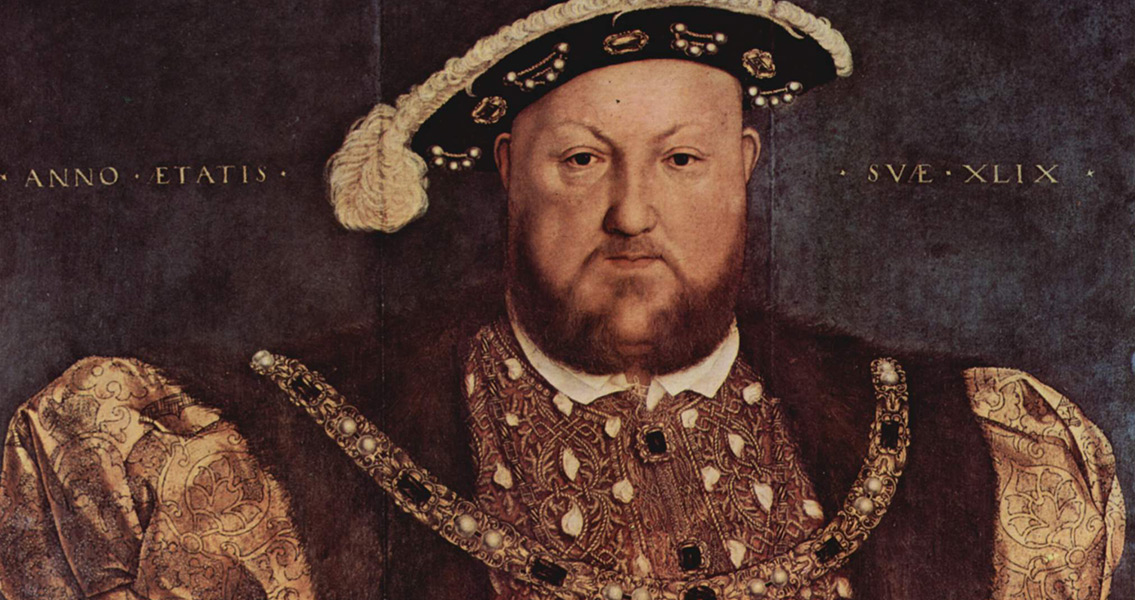 Henry VIII – Unseated and Unstable Due to Jousting Injury