BREAKING NEWS
GMT+2 07:36
Home Breaking News The Cradle of Humankind Reveals Another Clue to Our Origin 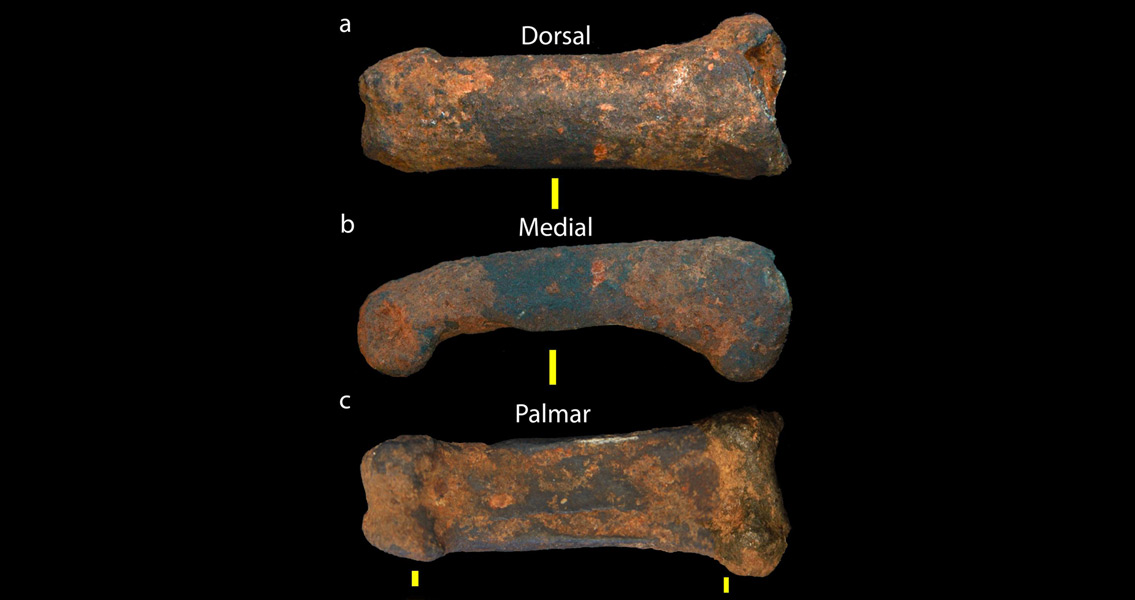 The Cradle of Humankind Reveals Another Clue to Our Origin

Homo naledi – and more like Australopithecus afarensis, a much older species. A fossil’s degree of curvature is often associated with arborealism, but the new find lacks the expected muscle attachments. The shape is similar to the incomplete Homo habilis specimen from Olduvai Gorge, except it’s much larger. The second new fossil is relatively small by comparison; a tooth, an adult’s almost complete 1st molar tooth. This fossil is strikingly similar in shape and size to Homo habilis teeth as well. The cones on the tooth surface in particular suggest the specimen belonged to an early Homo genus member. Additional and more detailed analyses are currently being planned. The network of underground caves at the Sterkfontein site are filled with fossil bearing sediments which were deposited there for more than 3.67 million years. Very few however, have been excavated so far. Image courtesy of Jason Heaton]]>