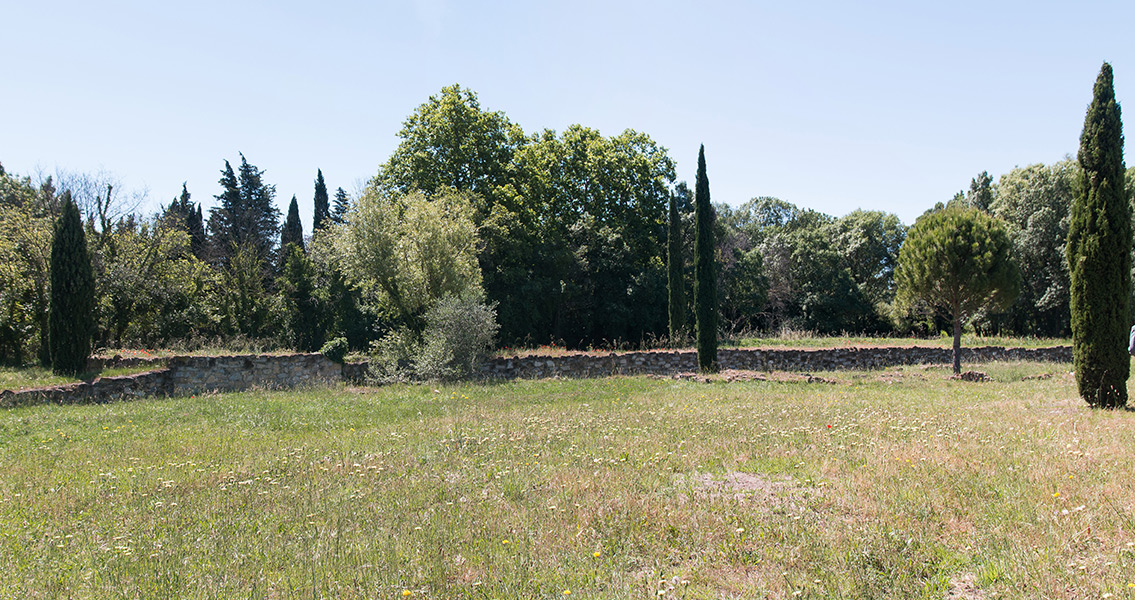 Roman Tavern May Have Been Discovered in France