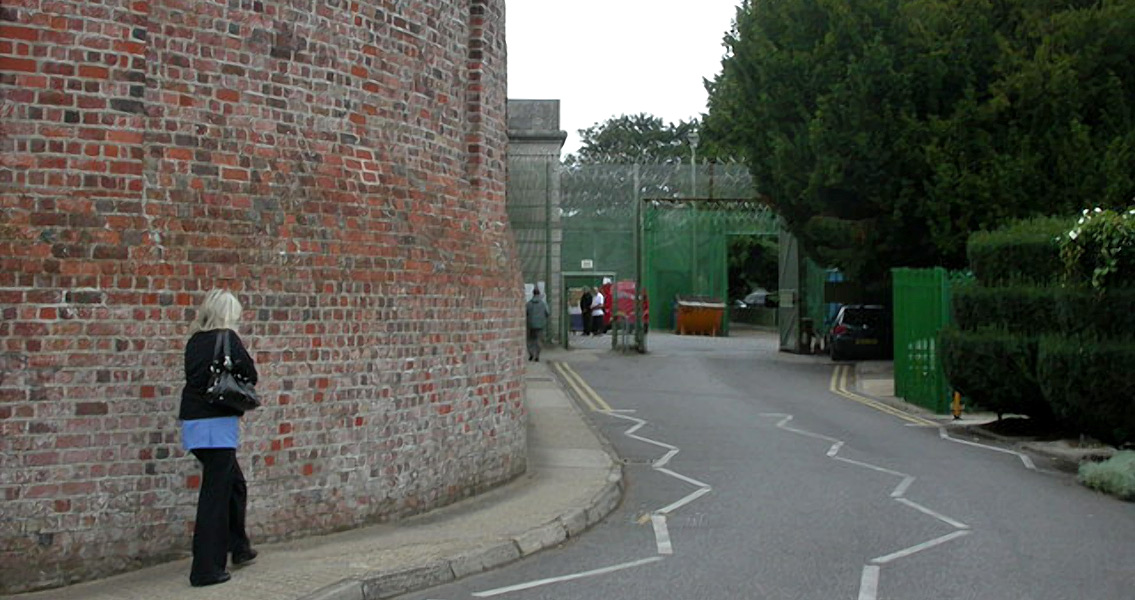 Remains of Real-Life Tess Of The d’Urbervilles Found?