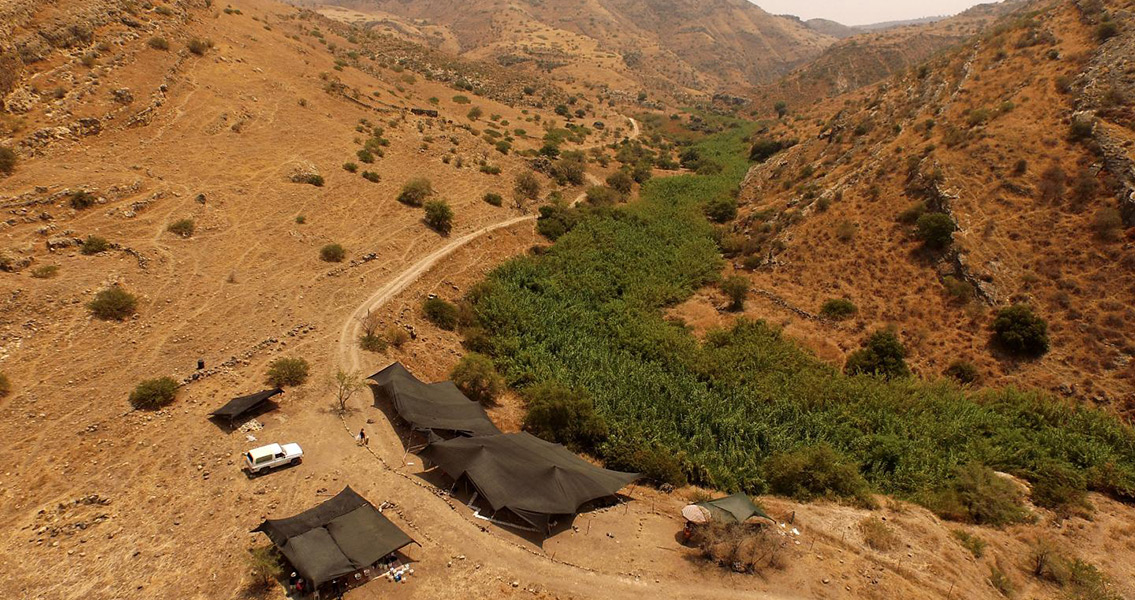 An Ancient Village By a Stream Bridges The Stone Ages