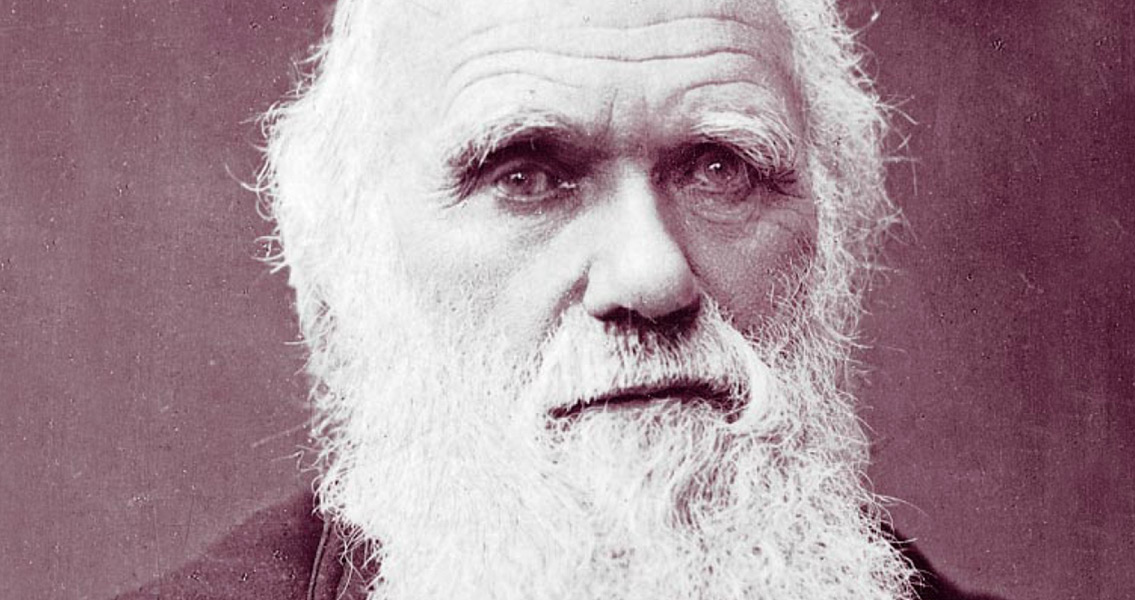 Letter Written By Charles Darwin Still Up for Grabs