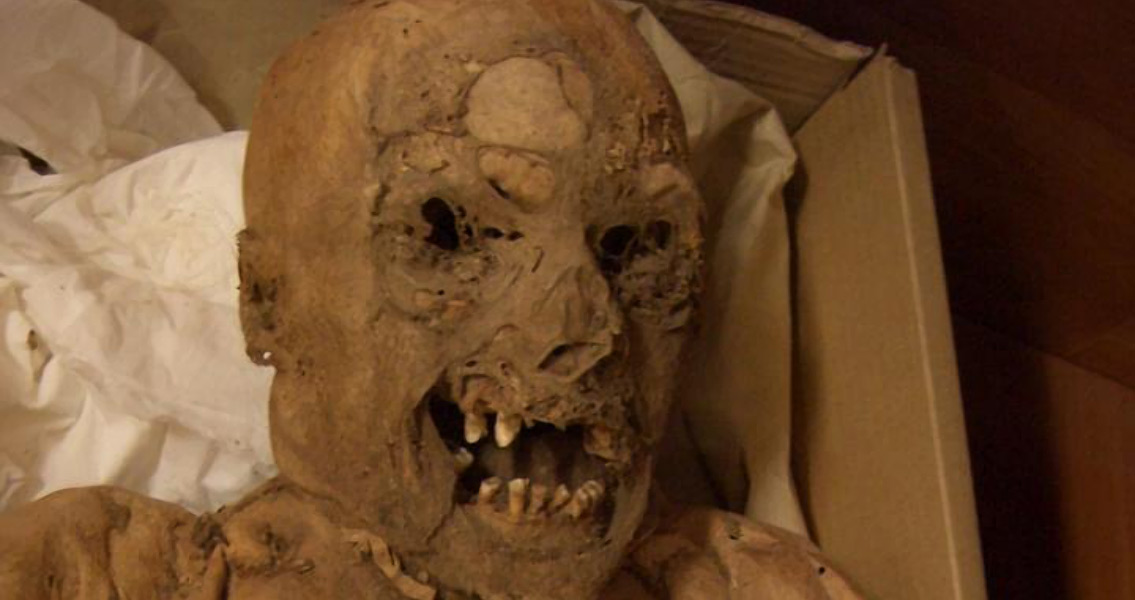 18th-Century Hungarian Mummy May Have Had Cancer Gene

PLOS ONE, can be found online here Image courtesy of Tel Aviv University.]]>