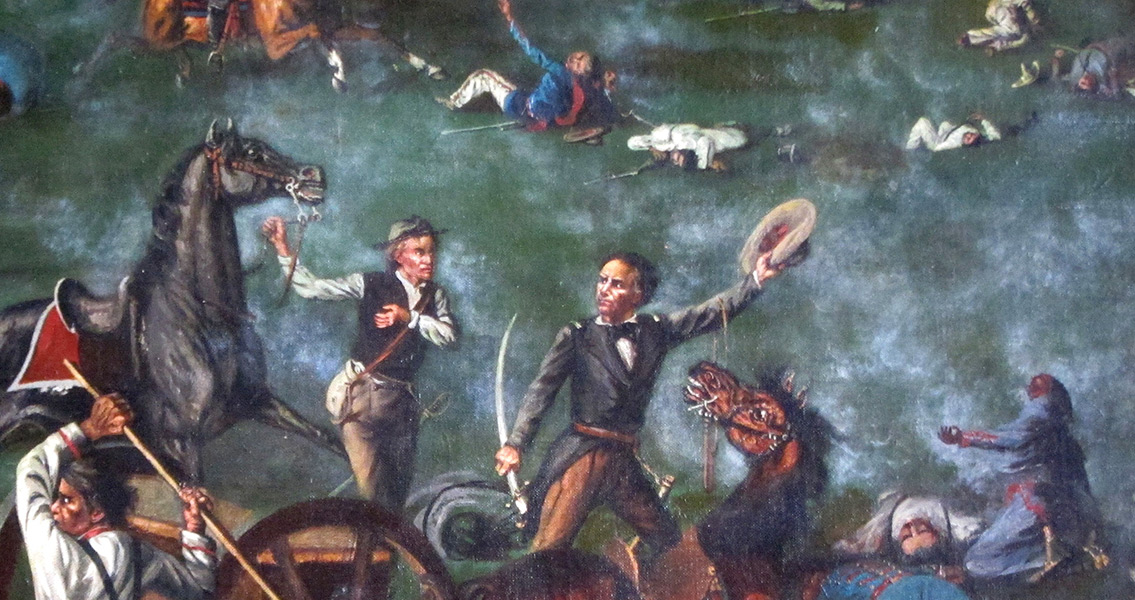 Texas Declares Independence in the Midst of the Alamo