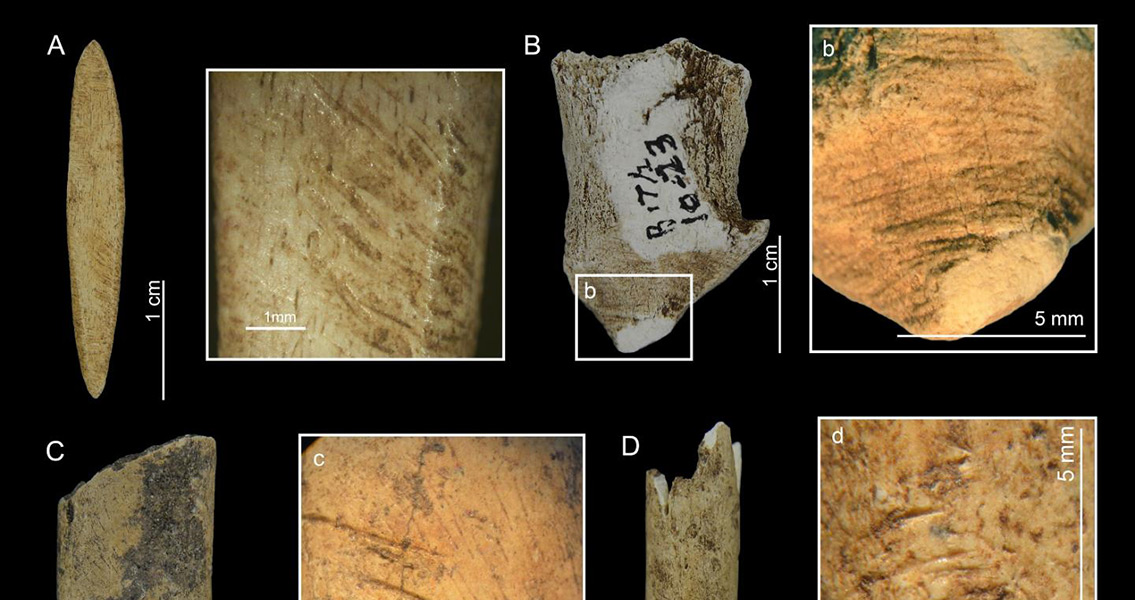 Island Deer of Panama Hunted to Extinction Long Ago