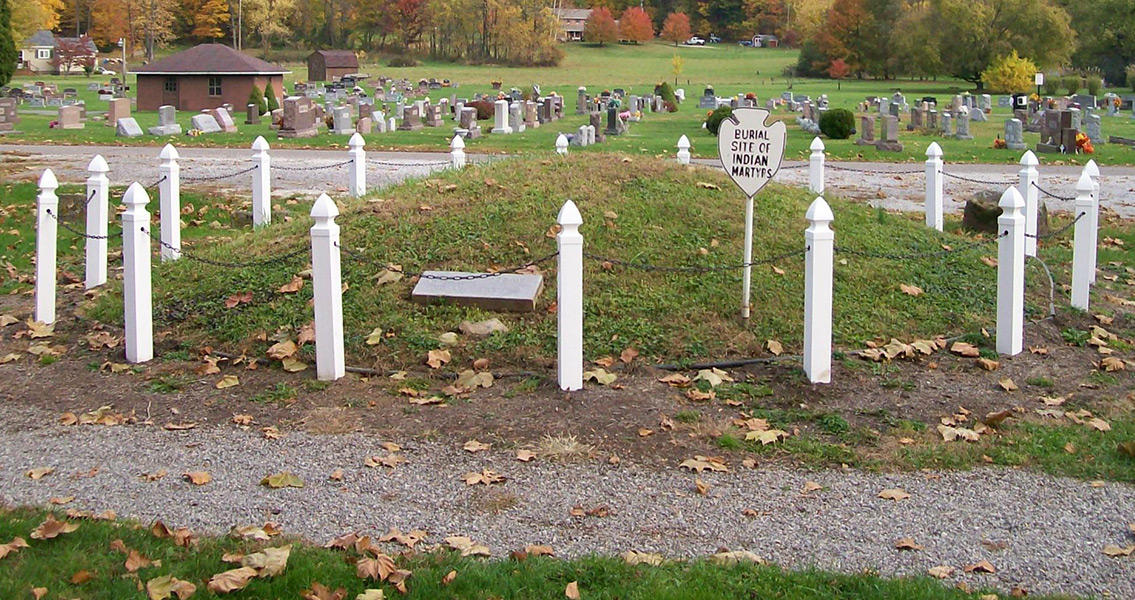 Biggest Atrocity of The Revolutionary War At Gnadenhutten