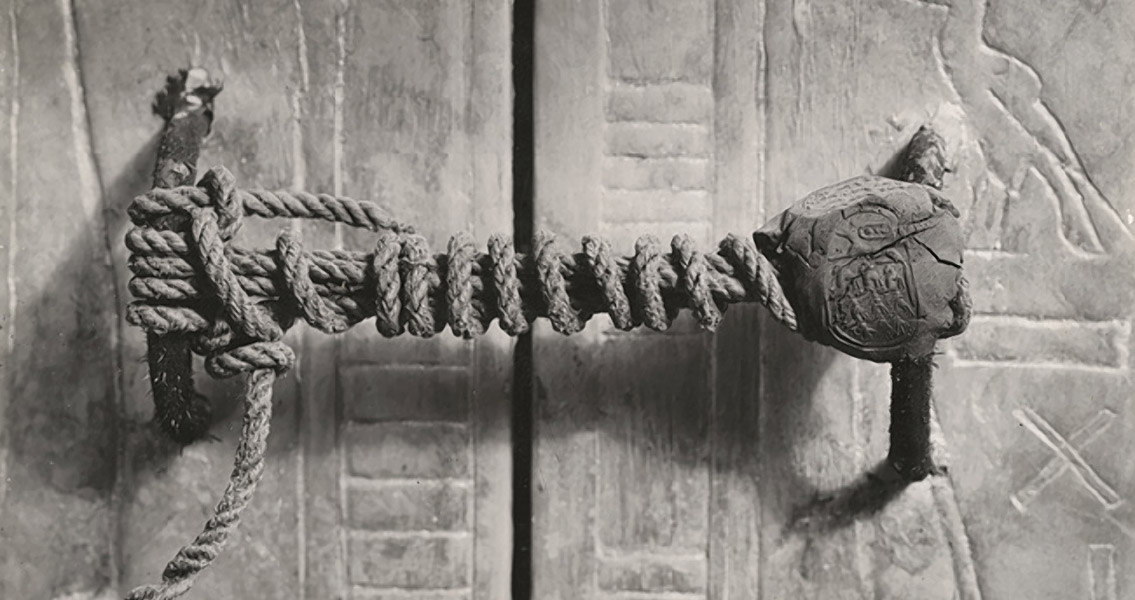 presented radar data at a news conference in March which they claimed showed evidence of two empty spaces, or hidden cavities, behind the North and West walls of the chamber. According to officials the scans also suggested that organic and metallic substances were present within the voids. Nicholas Reeves, Egyptologist and Director of the Amarna Royal Tombs Project, has posited that the cavities could contain the burial of Tutankhamun’s stepmom, Queen Nefertiti. These radar scans were conducted in part to either confirm or negate these theories. It’s been noted by experts that in the Valley of the Kings region, the geology contains a lot of natural voids which radar has difficulty differentiating from archaeological features. “It does not appear that these GPR [ground-penetrating radar] data have been processed, or that any of the so-called anomalies are visible in the raw data that are provided,” Lawrence Conyers, an anthropology professor with the University of Denver, told Live Science. Conyers wrote the book, literally, on the archeological use of ground-penetrating radar (GPR). According to Live Science, Conyers suggests that the researchers make raw data available to outside GPR experts for peer review prior to allowing the Antiquities Ministry to release statements discussing all the treasure supposedly hidden behind these walls. The consensus of scientists following the peer review process would reduce the criticism and speculation which has been zipping around the internet since the announcement. Michele Pipan, a professor of geoscience with the University of Trieste (Italy) was reported in Live Science as saying that while the radar images the Antiquities Ministry released do show some interesting features, they also lack things which would have facilitated an accurate interpretation, for example vertical and horizontal scales, details related to the inversion/interpretation procedure, and information regarding to radar velocity. Additional radar surveys are scheduled to be conducted within a few days, and the Egyptian Antiquities Ministry will hold a news conference following that work in Luxor in early April. Coincidentally, tourism numbers in Egypt have fallen dramatically since the revolution in 2011 which forced Hosni Mubarak (President at the time) from office, other experts told Live Science. The country has been the target of terrorist attacks by the Islamic State and Egyptologists were hopeful the discovery of Nefertiti’s tomb behind the wall of Tutankhamun’s burial chamber would bring tourists back, thus boosting the suffering economy. Reeves himself was recently quoted in the The New York Times as saying, “For anyone interested in Egyptian history, this is the time to plan a trip, because you’re not going to get jostled by others the way you would have pre-revolution. And, it’s also a more affordable destination because prices have dropped.” ]]>