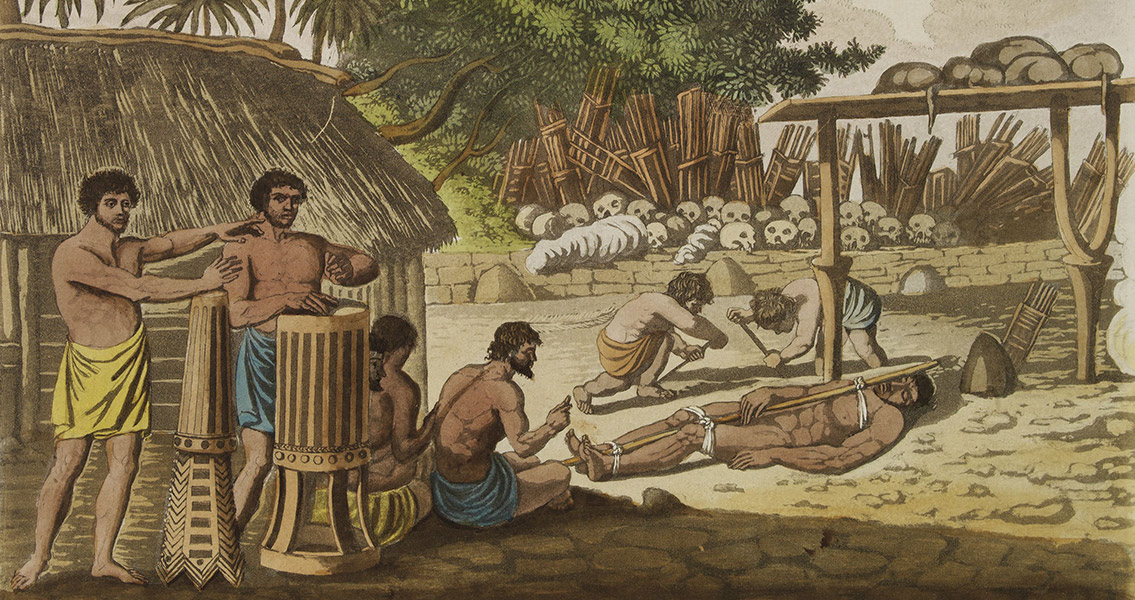 New Study Looks at the Politics of Human Sacrifice