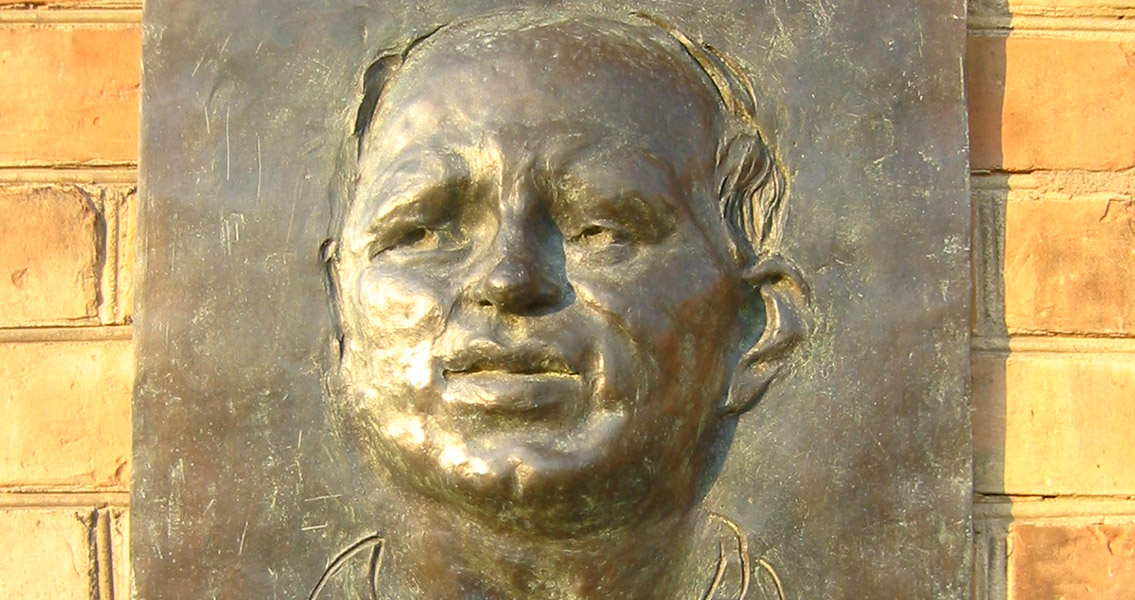 Bonhoeffer, the Priest Who Defied Hitler, Is Executed