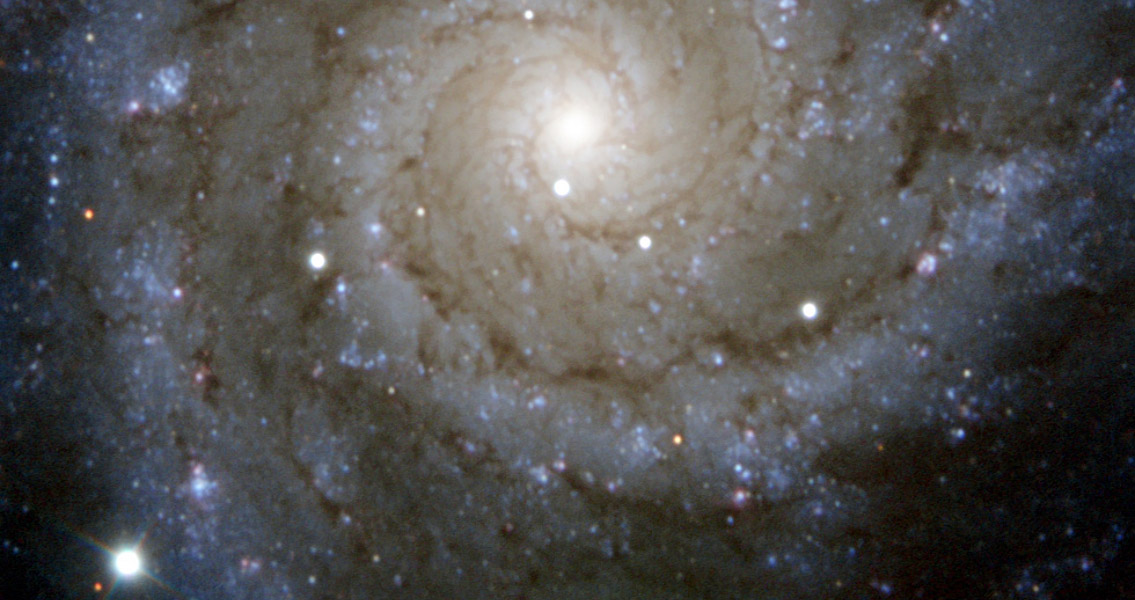 Scientific American, the astrophysicist explained that the study focused on the 1,200-light year region of space surrounding the Earth known as the Local Bubble, which incorporates the region of the Milky Way that the Earth inhabits. Breitschwerdt and his team used a combination of existing supernova data and computer modeling to determine if the deep-sea deposits of iron-60 were from local supernovas that occurred around 2.2 million years in the past. The results led to the team pinpointing two supernovas that would have ejected their radioactive mass on trajectories that hit Earth – two stars that were around 290 light years and 325 light years from our own planetary system. Both of these supernovas, the first occurring 2.3 million years ago when a star almost 10 times the mass of our own sun exploded; the second 1.5 million years in the past when another star nearly as large exploded, occurred well within the window of human evolution. In fact, the oldest known member of the Homo genus – of which Homo sapiens is a member – has been dated to around 2.8 million years old. These explosions were two of the 14 to 20 supernovas that supplied the hot plasma making up the Local Bubble, researchers said. The other supernovas likely showered iron-60 onto Earth as well, albeit to a smaller extent because they happened farther away and longer ago. When the radiation from these two explosions reached earth, it could have triggered genetic mutations on Earth’s early life, Breitschwerdt remarked. In fact, mutations such as increase in brain size – one of the hallmarks of human evolutionary development – could have been jumpstarted by the supernova radiation. ]]>