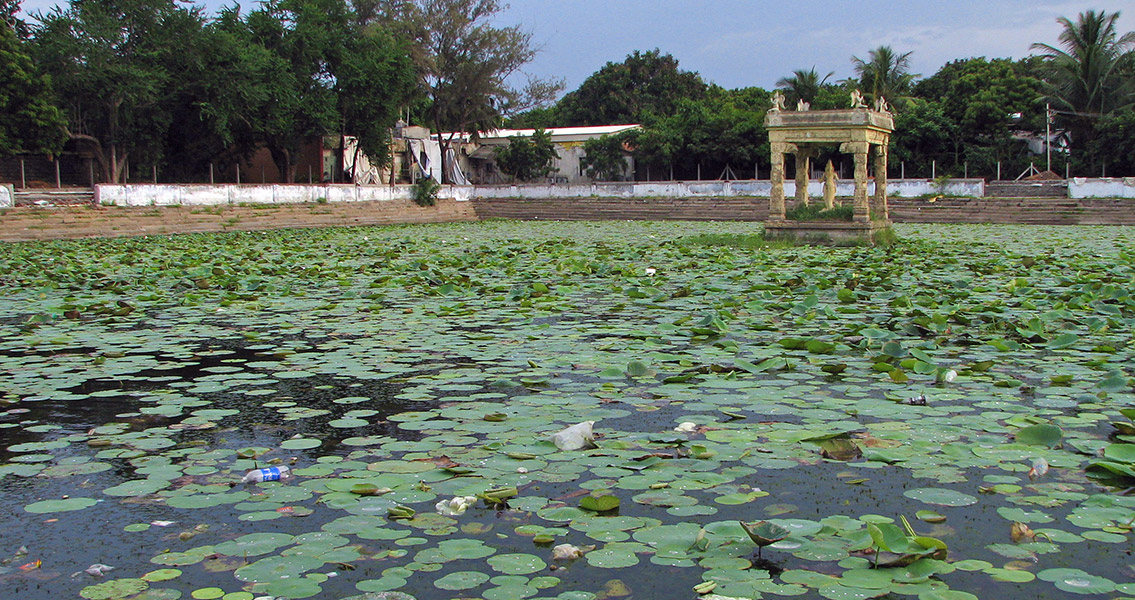 Discovery of Submerged Structures May Turn Myth to Fact

Indian Times that many of these structures were concealed with a thick layer of aquatic growth, making them difficult to identify. “Some of them are badly damaged due to strong underwater currents and swells. However, we could make out that they were part of a building complex,” Nigam is quoted as saying. Archaeologists believe that the structures may be between 1,100 and 1,500 years old. From previous experiences and as a result of studies on the historical patterns of the sea level in this region, researchers have determined the sea-level approximately 3,500 years ago was lower than it is now, but 6,000 years ago it was actually higher. Archaeologist, T. Sathyamurthy, with the Archaeological Survey of India (ASI), Chennai Circle, told the Indian Times that explorations of this type were gradually providing evidence that myths are often facts. Using sonar technology, researchers with ASI began exploring the coastline of Mahabalipuram and discovered the row of stones seen by people immediately before the tsunami on 2004 and determined they were part of a larger 70-meter-long, six-foot-high wall. They also found the remains of three additional temples; two of which were submerged, and a cave temple within 500 meters of the coast. Historians believe a majority of these structures, as well as the port, may have become submerged as a result of a past tsunami-like occurrence which took place around 952 CE. Geophysical data from previous surveys and explorations also point to a large building complex, possibly a township, being submerged in the sea. A global rise in sea levels of even 1mm to 2mm annually could easily inundate several hundred meters of shoreline over a 2,000-year time period. Another explanation for the structures being under water is tectonic movement or soil erosion.]]>