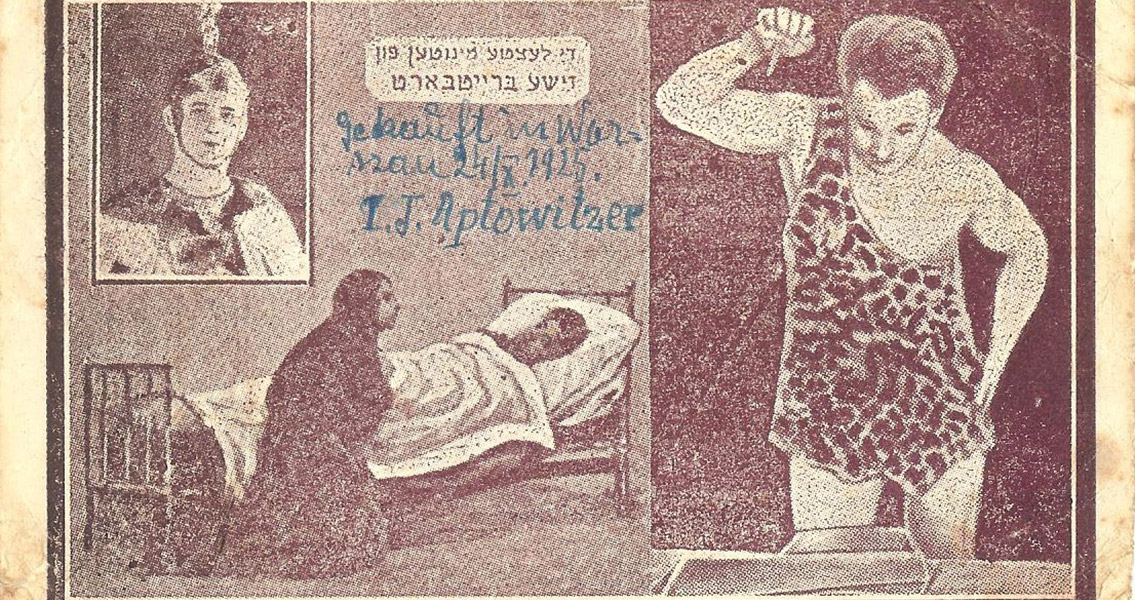 Yiddish May Have Roots in Turkey, Not Germany

Genome Biology, can be found online at www.oxfordjournals.org]]>