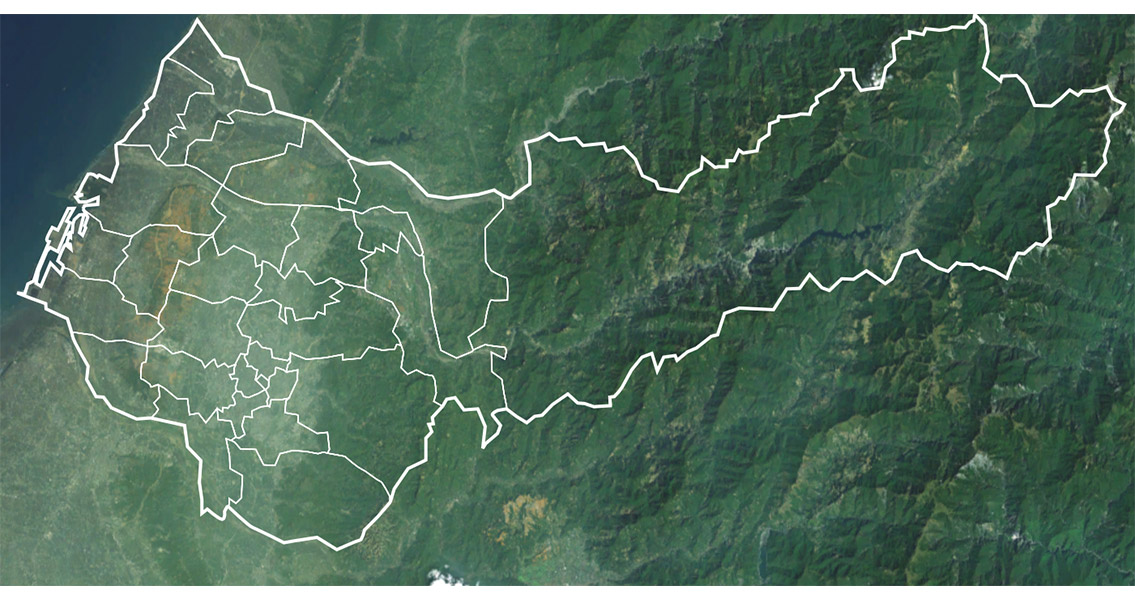 4800-Year-Old Remains of Mother and Child Found in Taiwan