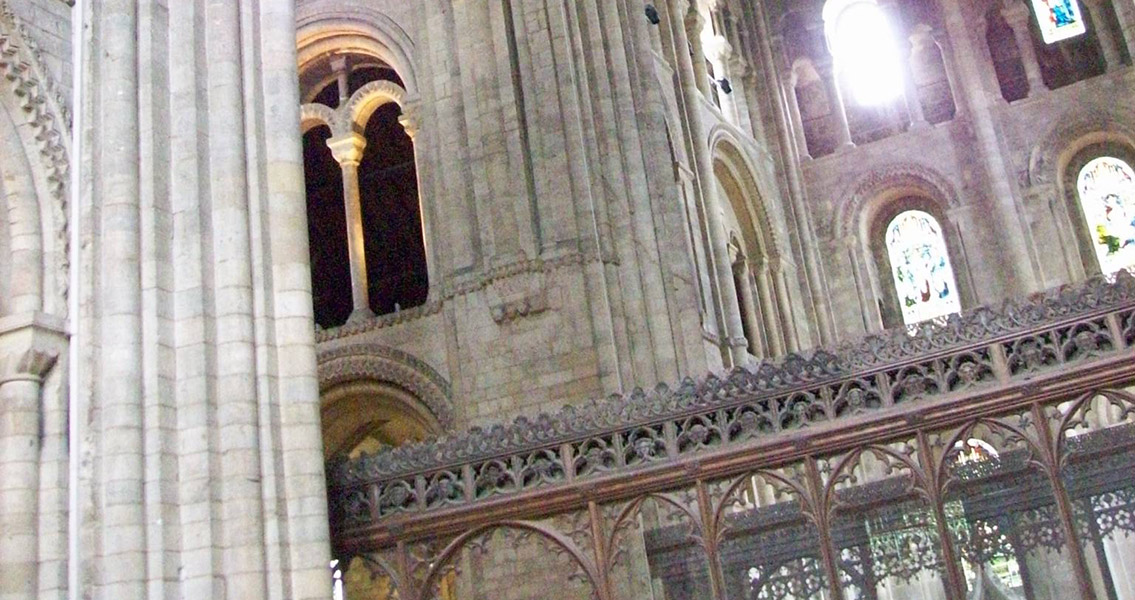 Braided Hair from Medieval Period May Belong to Saint