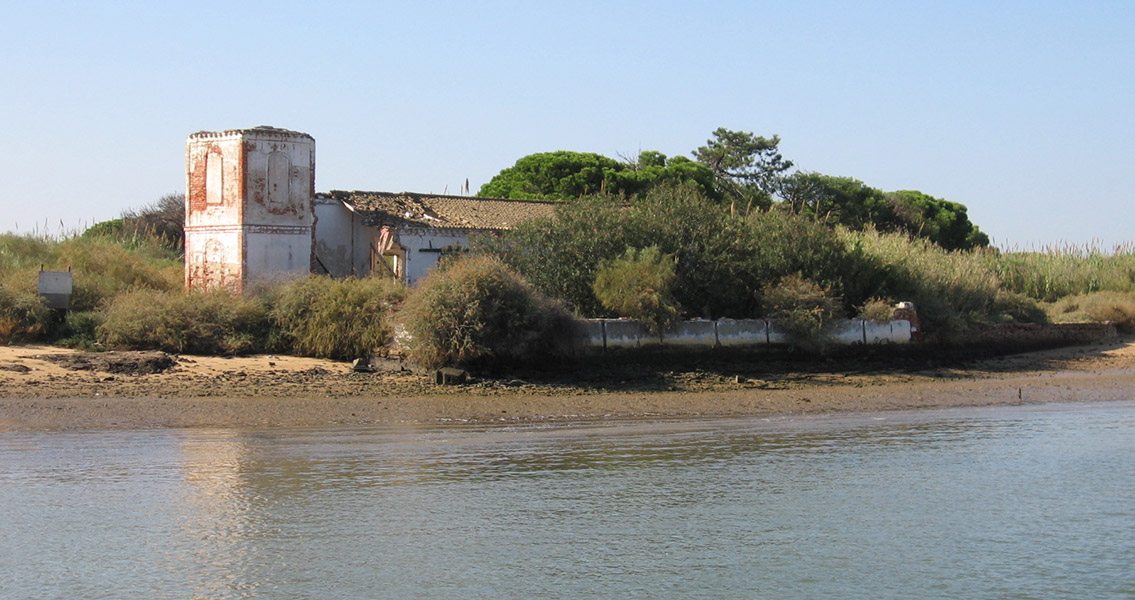 Posted By: Ginger.Peraleson: May 08, 2016In: Breaking NewsNo Comments
Print Email

Lepeichnus Giberti. The organism that created the burrows is unknown but believed to have been a type of swimming crustacean. Dr. Zain Belaústegui from the University of Barcelona and the article’s main author explained to Heritage Daily that what makes L. Giberti exceptional is that all stages of the fossil, from its origin to its final phase, have been recovered – a total of 9 separate and consecutive ichnogenetic phases within the fossil. A modern comparison would be if you took a series of pictures of an animal burrowing, but instead of seeing the burrowing process in a series of pictures, the stages were kept as fossils. Ichnofossils are valuable for several reasons; since they are typically preserved in situ, they provide environmental information for the time in which they were formed, they’re a record of an animal’s behavior, and often times they’re the only record of certain (soft-body) organisms which have no fossilization characteristics. The preserved state of the L. Giberti is exceptional in large part because of the sandy silt which filled the burrows after they were abandoned by their organisms and helped preserve even the most delicate details. The sandy silt also helped aid in the collection process. Approximately 90 samples have been collected, and the fact that the samples vary in size, from 1cm to 10cm wide, indicates to researchers that the animal or organism had the same burrowing behavior whether young or old. A bay, likely affected by tides, was present 6 million years ago in the area where the fossils were found. Relatively shallow and protected from storms and waves, it would have been an ideal location for large communities of organisms of this nature to gather. Other organisms, such as anemones, other crustaceans, and possibly cetaceans would have also lived in the area. At this time, scientists know of no other organism, ancient or modern, that digs a burrow with the characteristics of L. Giberti’s. Several similar traits are found in today’s upogebiid (a crustacean) which burrows on the sea floor. It’s possible the burrowing habits of the new organism are an extinct behavior of the upogebiid. The degree of fossilization and preservation of the various evolutionary stages of L. Giberti has experts proposing a new term in the field of Ichnology; ichnogeny. Ichnogeny describes the evolution and origin of a fossil or modern print, burrow or trace, found in both soft and hard substrates. The name of the new fossil – Lepeichnus Giberti – pays tribute to the town of Lepe and the memory of Dr. Jordi Maria de Gibert Atienza, a distinguished leader in Spain’s ichnology research. Image courtesy of Wikimedia Commons user: Daniel Toscano Díaz]]>