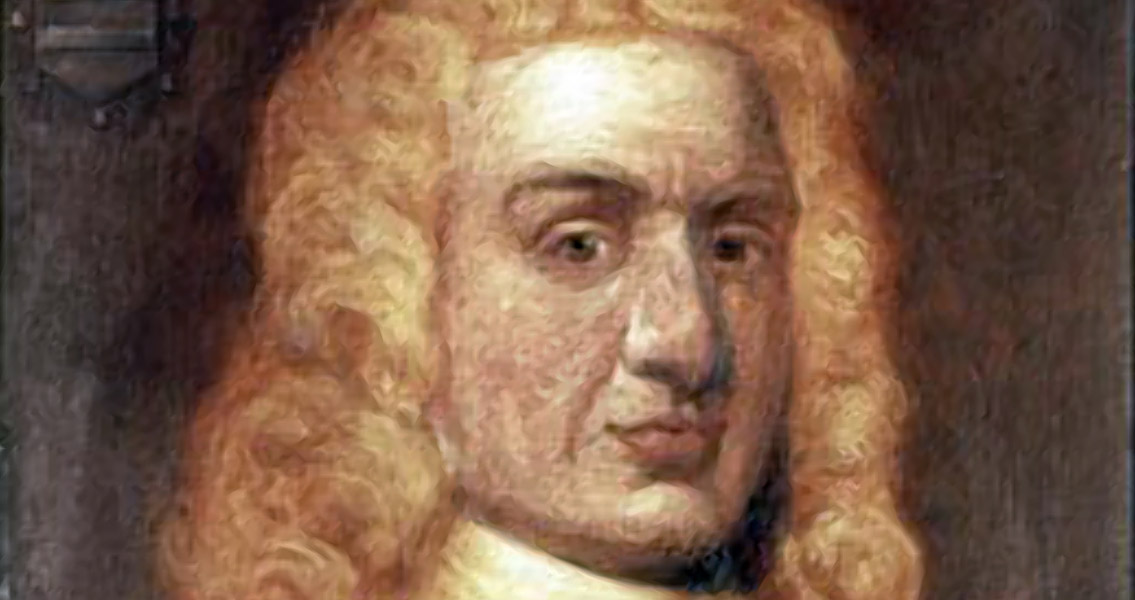 William Kidd is Executed for Piracy

Posted By: Daryl.Worthingtonon: May 22, 2016In: NewsNo Comments
Print Email

Quedagh Merchant. The 500 ton vessel was laden with gold, spices and other riches, providing a lucrative haul for Kidd and his crew. Unfortunately, it was partly owned by a minister in the court of the Indian Grand Moghul, who complained to the influential East India Company. Kidd suddenly found himself a wanted man. Seemingly believing he could clear his name on the basis that the vessel was a legitimate target, Kidd handed himself in, but he was undone by changing attitudes towards piracy. The support he expected from members of the political elite, such as his employer Lord Bellemont, never materialised. The trial had become a political event. The Tory party which dominated Parliament attempted to use it to attack the Whigs who had sponsored privateers, and the Whigs responded by turning on Kidd, attacking his character and reputation rather than defending it, to distance themselves from connections to piracy. In early May 1701, Kidd was found guilty of piracy and Moore’s murder, and sentenced to death. ]]>