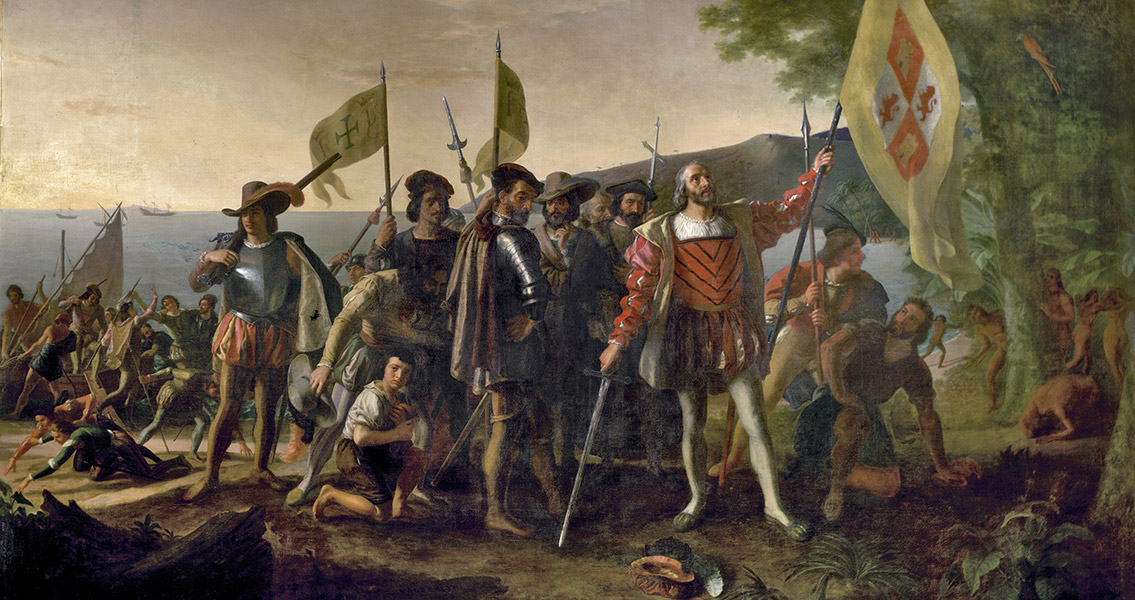 Stolen Columbus Letter Makes Another Trip Across the Atlantic