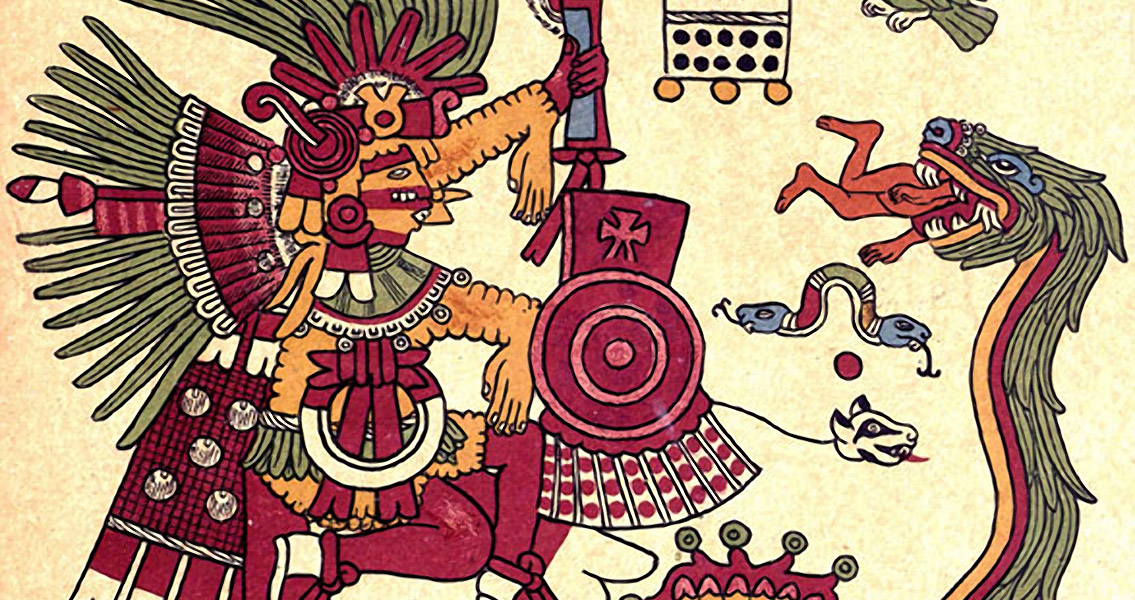 Ancient Jewelry Made from Human Jawbones Found in Mexico

Posted By: David.DeMaron: May 24, 2016In: Breaking NewsNo Comments
Print Email

Live Science, the ceremonial site was first uncovered during the spring and early summer of last year in the Oaxaca Valley, situated in southern Mexico. The site, known as Dainzú-Macuilxóchitl, was once inhabited by the Zapotec people who still reside in the region today. The ceremonial site was part of a larger Zapotec residential complex. Oregon State University’s Jeremias Pink recently led a discussion on the research findings at the annual meeting of the Society for American Archaeology. The research study associated with the discovery is currently being prepared for publication. Archaeologists said that while Xipe Totec does have a reputation for being associated with human sacrifice, the painted jawbones might not have been from human sacrifices themselves. In fact, they may have been a form of ancestor worship and veneration for those Zapotec who had lived there previously. The complex had been used for human habitation for at least four centuries, researchers found upon excavating the area. Pink, who spearheaded excavations of the ceremonial site, said that the nearby residences were likely occupied by the same interrelated family groups over that span of time. Researchers say that during this long period of habitation, bones of long-dead residents were purposefully exhumed and decorated before being turned into jewelry. Pink remarked that local residents were likely delving into the tombs associated with their ancestors in order to retrieve the skeletal remains and ritualize them, demonstrating the ancestral link between their long-dead relations and themselves. It was likely a way to legitimize their position within the existing community, the grad student added. Although this might strike modern Westerners as gruesome or at the very least quite odd, ancestor rituals were widespread in ancient Mesoamerica, according to Ronald Faulseit, the excavation director at Dainzú-Macuilxóchitl. The Chicago Field Museum postdoctoral fellow said in an interview with Live Science that many instances of otherwise macabre ancestor worship are still widespread today, an example being the “Day of the Dead” celebrated in early November every year by many Mexicans. While there are no exhumations of skeletal remains as part of the celebration, Mexicans do use the day to remember their ancestors. As to why so many of the other items found at the ceremonial site, such as the whistles and the figurines, were deliberately smashed, Pink says there’s nothing but speculation. These artifacts are currently under ongoing analysis, he added. Images of the artifacts can be found here ]]>