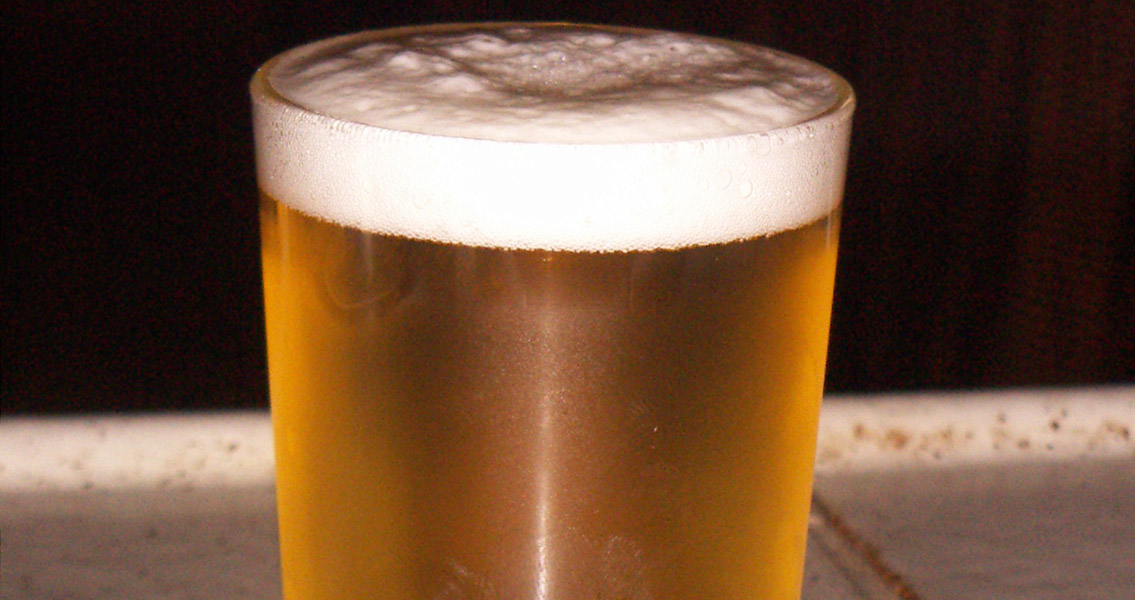 Posted By: David.DeMaron: May 25, 2016In: Breaking NewsNo Comments
Print Email

Business Insider, the study’s co-author, Professor Li Liu, discovered that some of the pottery found on site held a striking resemblance to brewing equipment that had been found elsewhere dating back to between 3400 BCE and 2900 BCE, and might have been involved in the brewing of alcohol as well. This represents the earliest direct evidence for beer brewing within the region. The artifacts were subjected to analysis where yellowish residue was extracted and studied. This residue was found not just in pottery but in funnels and stoves inset in earthen pits discovered on site – suggesting that these stoves had been put to use during the brewing process. Additional discoveries to support the theory of on-site brewing included traces of oxalate, a substance that is a common byproduct of brewing and is formed as part of the fermentation process. The starch grains discovered within the artifacts were also subjected to analysis, revealing that they were composed of tubers, barley, broomcorn millet and a grain known as Job’s ears. The combination of grains, roughly equated to a “recipe” by the researchers, incorporates the use of Chinese grains as well as Western ones, according to lead author and Stanford University Ph.D. student Jiajing Wang in an email interview with Business Insider. All the grains save for barley are considered native to the Central Plains. Such an early appearance of barley has raised suggestions that the grain may have been introduced to the Central Plains specifically in order to brew alcohol, instead of for strict agricultural purposes. This runs in the face of earlier evidence that supported the idea that barley was introduced to China 1,000 years later exclusively for farming and not for brewing. The study’s authors say that the brewing of alcoholic beverages in the Central Plain may be associated with higher levels of social complexity during the fourth millennium BCE. Beer could have lubricated the social development of the ancient Chinese people known as the Yangshao, contributing to the rise of hierarchical societies within the region 5,000 years ago, the researchers suggest. The new research study, which was recently published in the journal the Proceedings of the National Academy of Sciences, is available online]]>