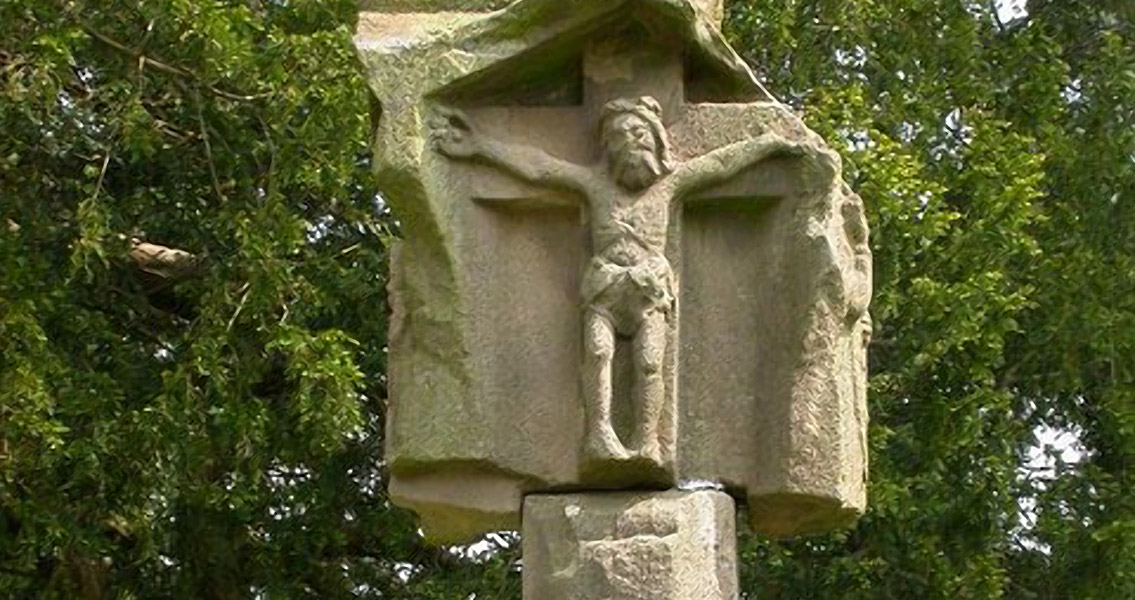 Black Death Wiped Out up to 45% of East England's Population

Posted By: Daryl.Worthingtonon: May 25, 2016In: Breaking NewsNo Comments
Print Email

Antiquity. During the later half of the twentieth century, historians began to argue that the true devastation of the Black Death had been exaggerated. They suggested that in reality there was little evidence of ‘catastrophe cemeteries’ from the fourteenth century, while evidence of depopulation in England seemed to have occurred too late to be a direct consequence of the spread of the Plague. The new study, led by Professor Carenza Lewis from the University of Lincoln, has used discarded pottery shards as a means to measure demography. Based on extensive analysis, she has concluded that the pottery using population was 45% lower in Eastern England following the Black Death than it had been beforehand. Thousands of members of the public assisted in the study, digging 2000 test pits across six counties in search of pieces of broken pottery. As the most commonly excavated archaeological evidence domestic pottery is a valuable indicator of population size, due to its widespread daily use and the frequency with which it was discarded. By counting and comparing the number and weight of broken pottery from different date levels, patterns emerged of the historic demography of different sites. The sheer geographic scale of Lewis’ study means it has been possible to determine which towns and counties suffered, and to what extent. “As a result, we can now say with some confidence that the pottery-using population across a sixth of England was around 45% lower in the centuries after the Black Death than before.” Lewis writes in the study, due to be published in next month’s edition of Antiquity. “Furthermore, we can identify exactly where in the settlement landscape this contraction was most and least severely felt, at scales ranging from plot to region.” The results show that as extreme as the 45% reported population drop was, in some areas the consequences of the Black Death were even greater. At Great Shelford in Cambridgeshire, the weight of pottery excavated from different test pits dropped from 2kg to 200g at the levels linked to the Black Death. “Mapping these data reveals that this large village—which in the high medieval period sprawled continuously for more than 1200m from its river-side church along a high street and around two greens—was reduced to a single row running barely 200m immediately east of the church.” Shockingly, Lewis actually believes the results presented in her study could be conservative. The excavations focused on 55 currently occupied rural locations known to have been settlements in the fourteenth century. As such, any areas where the population was devastated to the extent a settlement was completely abandoned will not have been covered by the project. The Black Death was just one element of what many historians refer to as the Crisis of the Middle Ages, a period when centuries of demographic growth in Europe were abruptly reversed by a series of political, social and economic calamities on top of those caused by the great epidemic. The Great Famine of 1315-17, alongside civil and international conflicts such as the Hundred Years War and the War of the Roses, brought prosperity and population growth to a halt over the course of the thirteenth, fourteenth and fifteenth centuries. As well as providing chilling insights into the long and short term demographic effects of the Black Death in one region, Lewis’ study offers a new methodology which can be applied to a whole host of different times and scales. “Deployed sufficiently widely elsewhere in Eurasia, test-pit excavation could provide new data to inform our understanding of how the world we inhabit today came to be. Moreover, this potential extends beyond the era of the Black Death, as test-pits can produce material of any date that may illuminate demographic change in many periods.” she writes, in the conclusion to her study. More information about the study is available here Image courtesy of Wikimedia Commons user John Davey]]>