BREAKING NEWS
GMT+2 11:49
Home Breaking News Archaeologists: Stonehenge Not So Hard to Build After All 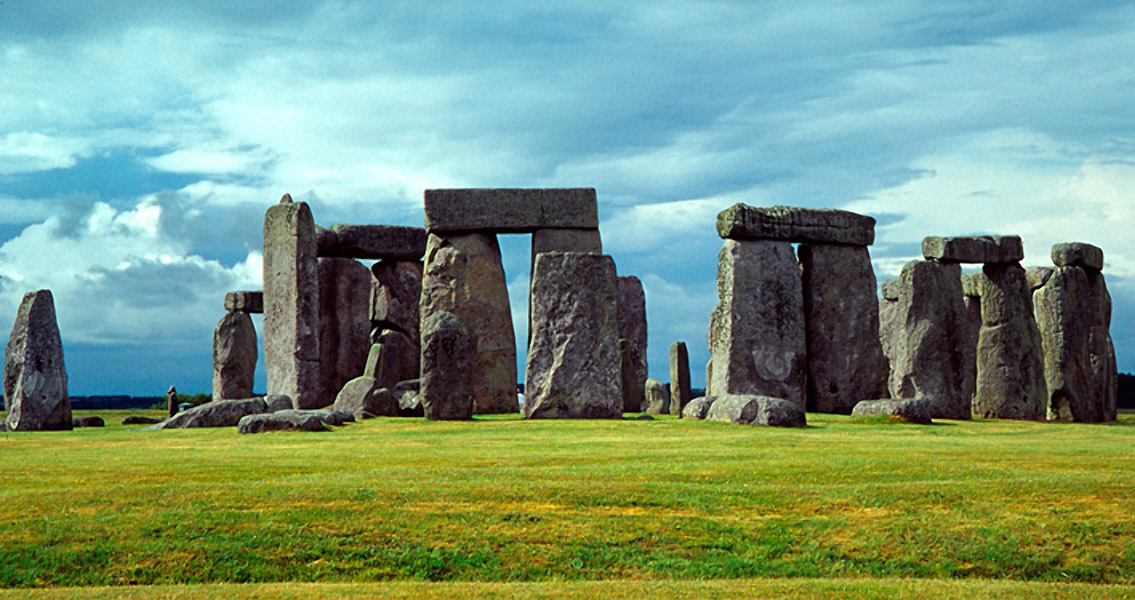 Archaeologists: Stonehenge Not So Hard to Build After All

Posted By: David.DeMaron: May 31, 2016In: Breaking NewsNo Comments
Print Email

Telegraph about his experiences, expressing surprise on how few people had actually been needed to shift the massive stone. Harris recounted that the original plan was to need at least 15 people to move the stone effectively; the fact that only 10 people were needed to do so was quite the shock. The doctoral student did acknowledge that the conditions of the test – which involved conducting it on flat ground in London’s Gordon Square – didn’t exactly match the terrain of the Preseli Mountains. There would have been some steep slopes that workers would have had to navigate, but Harris maintained that the system used during the experiment would have worked well in such situations. In fact, sledges of the kind used in the experiment are still in use today in India, where the Maram Naga, a pre-industrialized society, uses them to help construct massive stone monuments. Additionally, Harris remarked that sleighs with similar designs have been found to have been involved in moving megaliths as early as 2000 BCE in Japan, while the ancient Chinese also used sleighs. Some of the blocks used to build the Forbidden City are more than 120 tons, making those used at Stonehenge almost dismissively small in comparison. ]]>