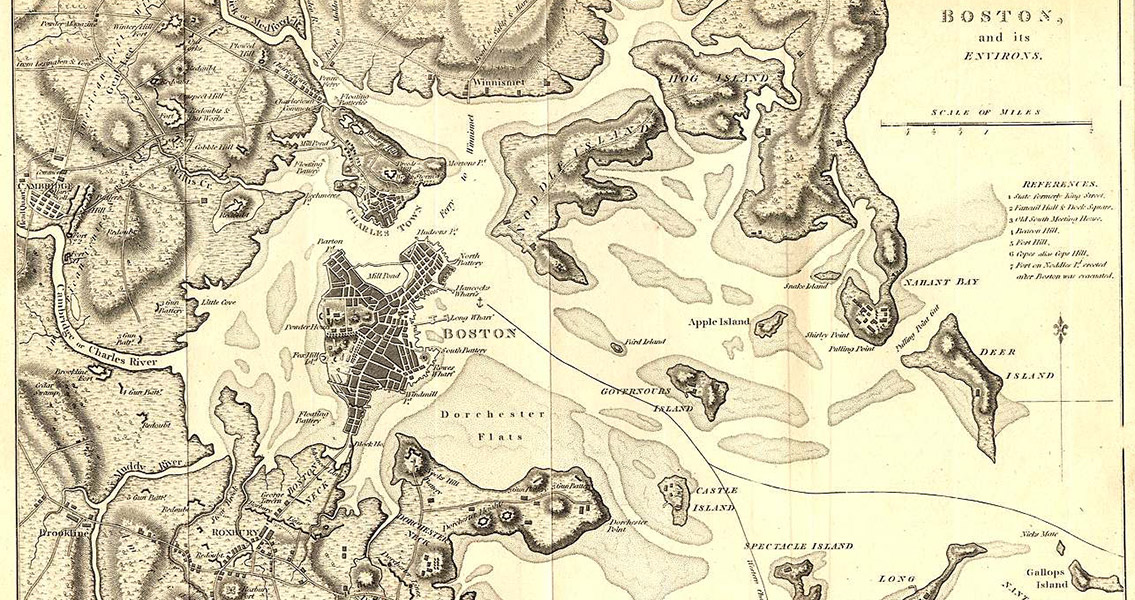 Construction Workers in Boston Unearth a Ship Out of Water

Posted By: Ginger.Peraleson: May 31, 2016In: Breaking NewsNo Comments
Print Email

WBZ–TV in Boston that this is the second shipwreck found in an area of the city that had been filled in, and the first shipwreck found in this particular part of the city. He also explained that it isn’t yet clear what exactly caused the shipwreck. Possible scenarios include the ship running aground or crashing on the mudflats during a storm, and then being burned by the crew to reduce its weight as it sank into the mud; or that it was deliberately scuttled in the mudflats after the fire had started. Other artifacts found at the site include pieces of a ceramic vessel, construction tools, two forks, two knives and burned plates. Skanska Construction, the contractor working on site, has voluntarily stopped construction and hired an independent consultant to help city staff research and examine the shipwreck. Due to the severe deterioration and age of the wood, it’s highly unlikely the ship can be removed intact, however, all appropriate measures are being taken to preserve as much of the ship as possible. The team of experts working at the site include archaeologists, nautical archaeologists and others from the Public Archaeology Laboratory, the State of Massachusetts, and the City of Boston.]]>