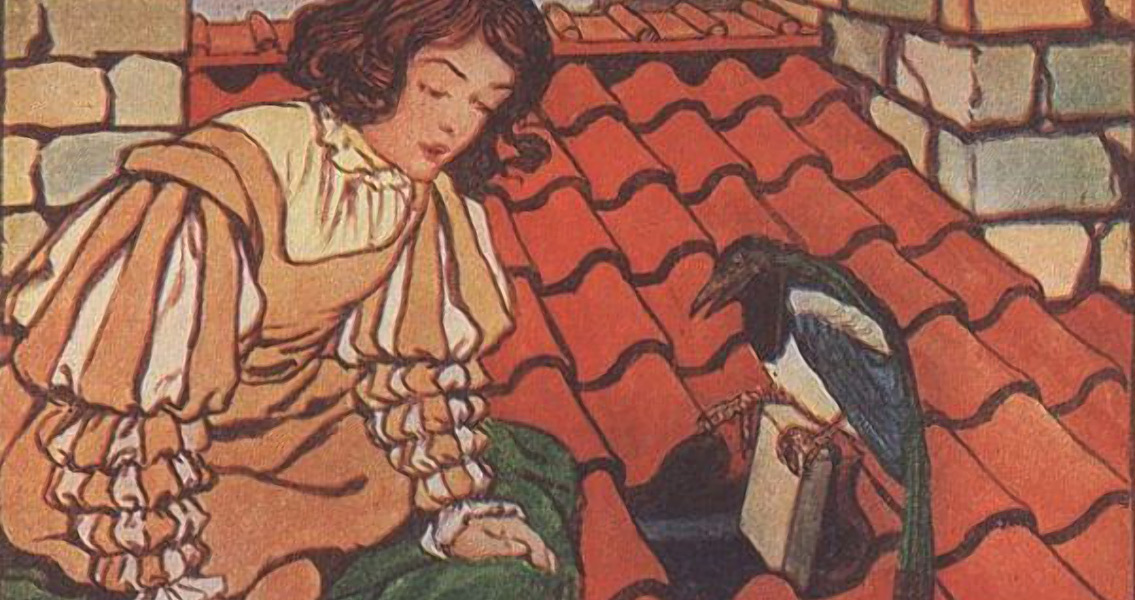 Medieval Social Status Found to be Connected to Lifespan