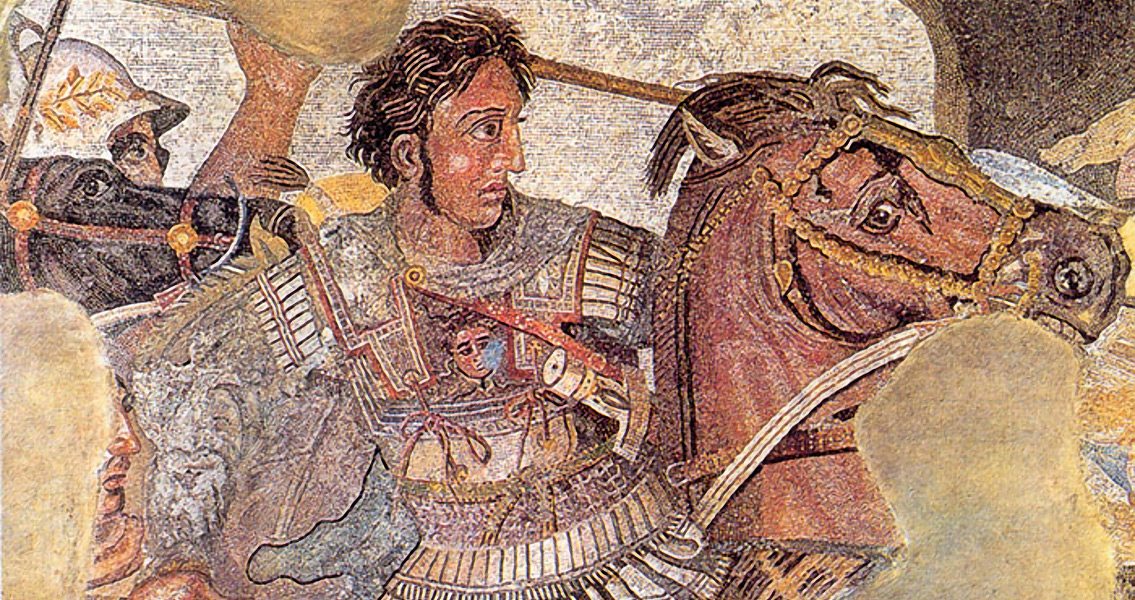 Veratrum album plant. There is evidence that some dissatisfaction had spread through Alexander’s senior officers in the last few years of his life, shown by a strike in 325 BCE when his army refused to march through India. It is possible, therefore, that Alexander was the victim of a conspiracy among his commanding officers, launched perhaps out of fear that the campaigns Alexander was planning during his stay in Babylon would be too costly. Whatever the cause, Alexander’s death over 2,000 years ago drastically altered the course of history in the Ancient World, creating a power vacuum which descended into a period of intense fighting among his former subordinates and subjects. ]]>