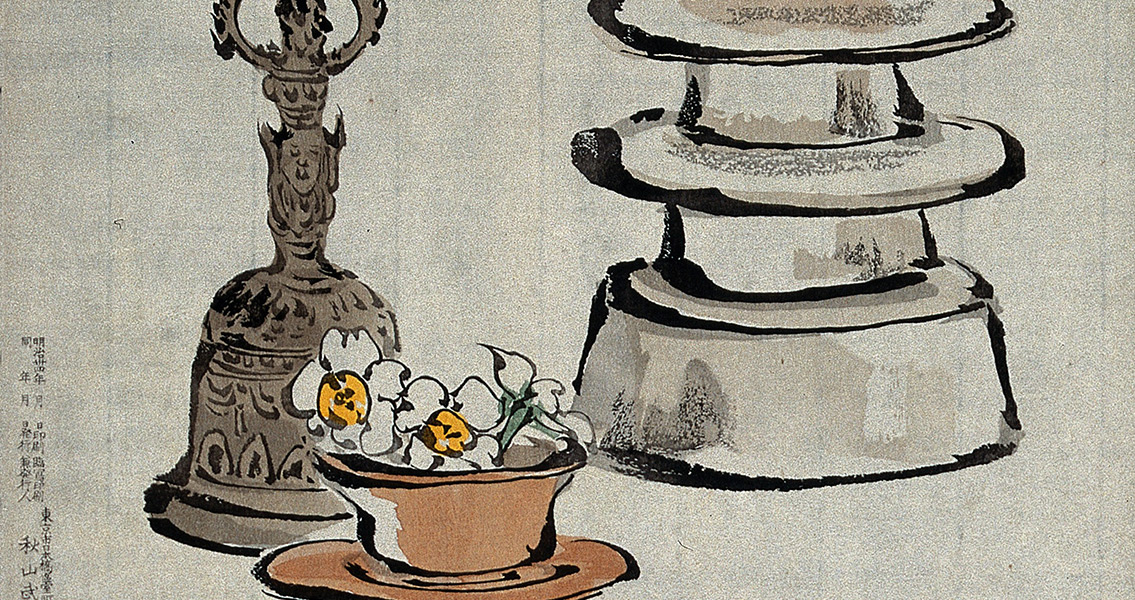 Chinese Shrine May Contain Skull Bone of the Buddha