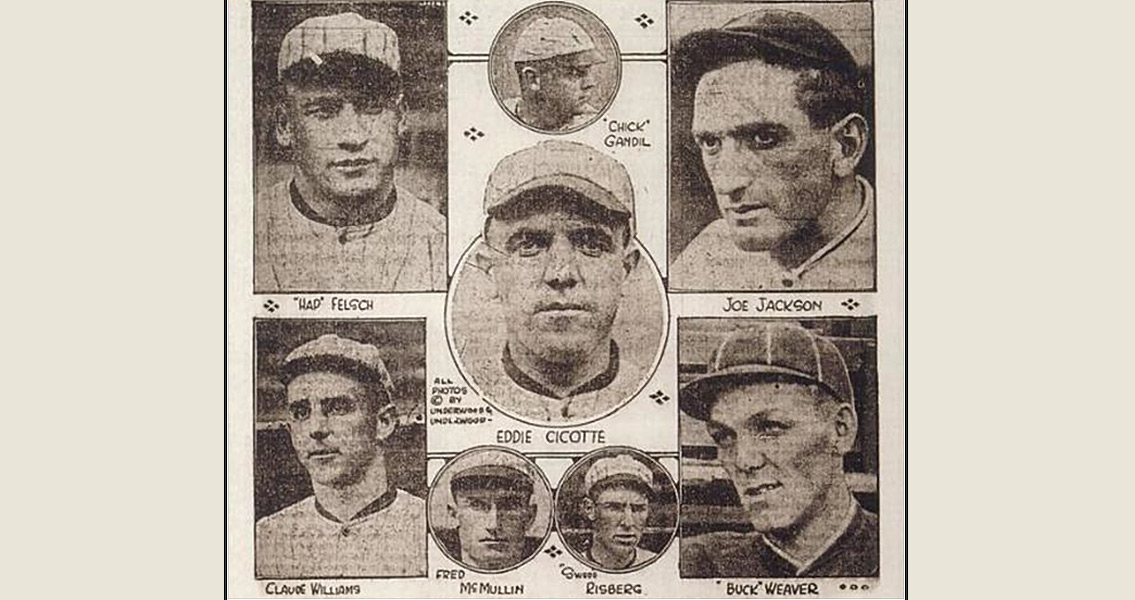 The Murky Trial of the Black Sox Begins