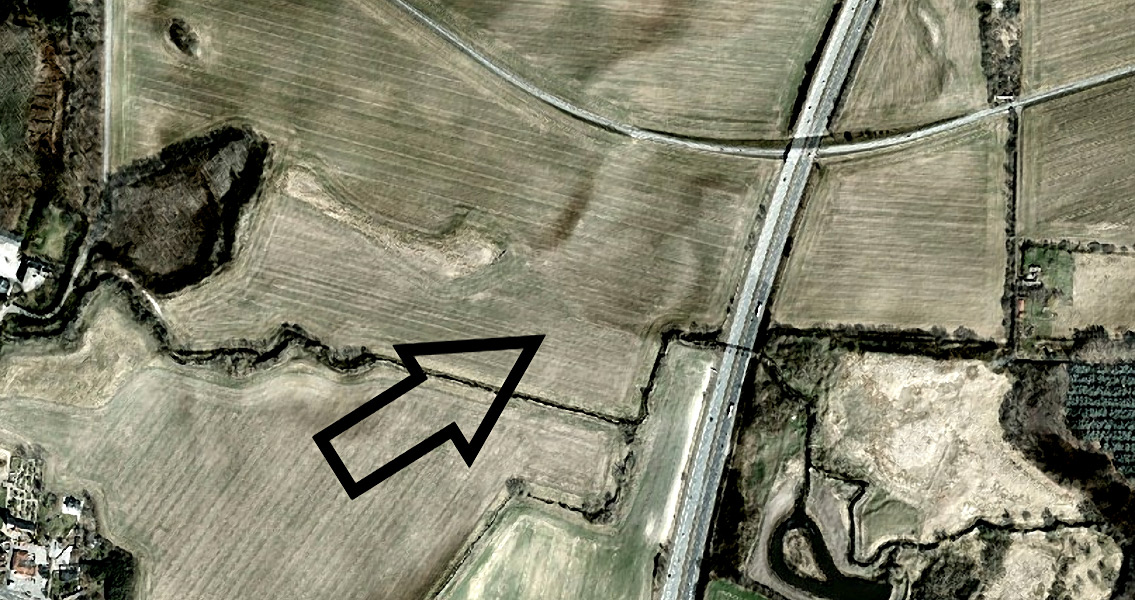 Police are on the Case of 1,000-year-old Whodunit

Copenhagen Post. Harald “Bluetooth” Gormsson, the king of Denmark during the late 900s, was likely the master builder of the half-completed structure, as he had been for four fortresses constructed in this unique style during his lifetime. King Harald had powerful enemies, a consequence of him having worked his army too hard, and one theory held by Ulriksen and his team is that the ring fortress had been attacked. “Our theory right now is that other powerful men in the country attacked the castle and set fire to the gates,” said Ulriksen. King Harald is probably most famous for erecting the Jelling Stones, considered by Encyclopedia Britannica as the best known runic inscriptions in Denmark, in honor of his parents. His biography can be summed up by the stone’s inscription: “King Harald bade these memorials to be made after Gorm, his father, and Thyra, his mother. The Harald who won the whole of Denmark and Norway and turned the Danes to Christianity.” King Harald’s conversion to Christianity is a contested bit of history, most likely because of the conflicting accounts of how it occurred given by medieval writers like Adam of Bremen and Widukind of Corvey. Widukind of Corvey, who wrote during the lifetime of King Harald, claims that he was converted by a cleric named Poppa who, as the story goes, carried a “great weight” of heated iron without suffering any burns when the king asked him to prove his faith in Christ. Adam of Bremen wrote his account of the event 100 years after the king’s death and described Harald’s forced conversion at the hands of Otto I, the German king and emperor of the Roman Empire from 962, after being defeated in battle. Widukind’s account makes no mention of this event. Furthermore, four hundred years later the Heimskringla (the best known saga of the Old Norse kings) tells of how King Harald, along with Earl Haakon, was converted willingly by Otto I. How King Harald acquired his nickname, Bluetooth, is another contested aspect of his life. Bluetooth first appears in the Chronicon Roskildense (the first comprehensive account of Danish history) accompanied by the explanation that Harald must have had a conspicuously bad tooth which appeared “blue” (black in other words, as blue meant dark). However, according to a curator at the Royal Jelling Hans Ole Mathiesen, King Harald was often, if not always, clothed in blue, the blue color being the most expensive during this period. Harald was killed while fighting off a rebellion which his son Swein led, in either 985 or 986. Researchers are hopeful the police investigator will bring in dogs to help sniff out unearthed bones and other evidence at Vallø Borgring. Image courtesy of Danskebjerge]]>