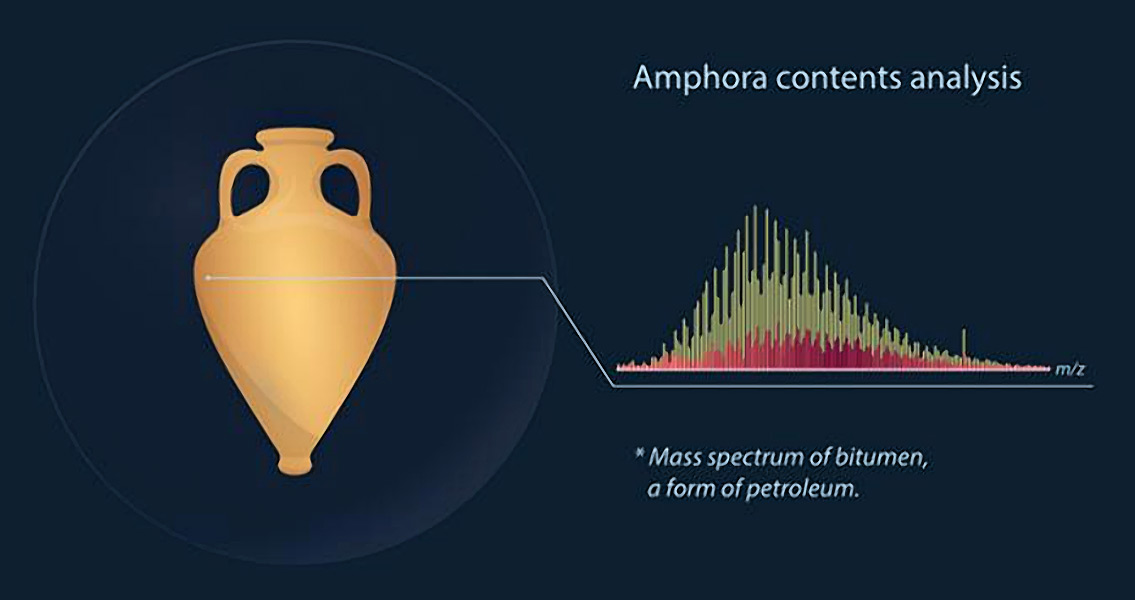 Journal of Mass Spectrometry, can be found here Image courtesy of MIPT]]>