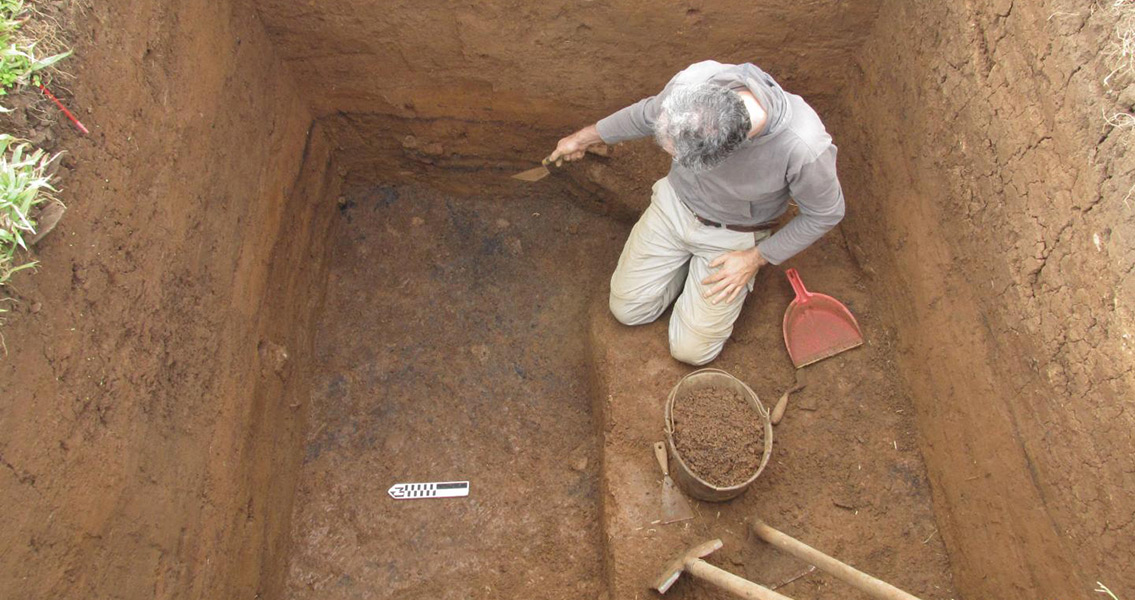 PLOS ONE. Image courtesy of University of Exeter ]]>