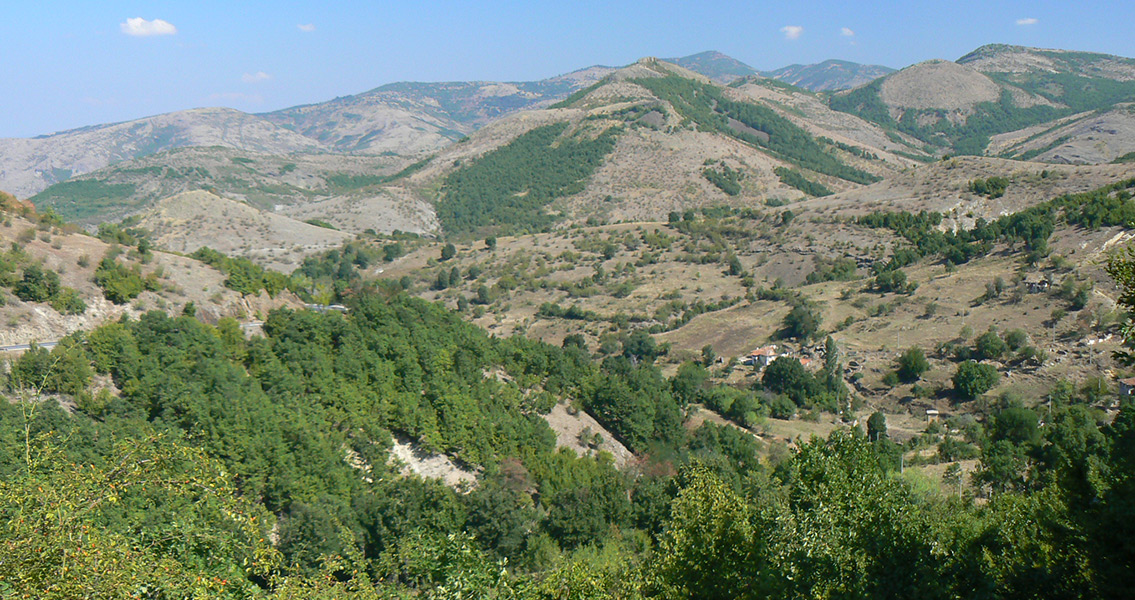 Archaeology of Bulgaria as Hellenistic period body and head adornments, with 11 rings that bear the images of ancient deities like Nike, the victory goddess. Archaeologists also found a silver coin used in the ancient Greek city of Maroneia, which was located on the coast of the Aegean Sea. The coin, a tetradrachm, was used as an obol, a coin which was ritually placed under the tongue of a deceased person as payment to the Charon, the mythical ferryman of Hades who transported the souls of the deceased across the rivers Acheron and Styx to the underworld. Several of the artifacts recovered from the grave are believed to have been produced in either Maroneia or other Greek cities along the Aegean coast, which is only 100 km away. Some however, were made in the prehistoric Thracian Odrysian Kingdom. The combination of imported and locally made items is believed to be evidence of the material culture enjoyed by these ancient people. The Thracians were actually a group of individual Indo-European tribes that inhabited a large region in southeastern Europe. It’s generally accepted that the Thracian people were in existence starting in the early Bronze Age. In Greek mythology, Thrax (also known as Thracian) was known as one of the sons of the god Ares. The excavations are being privately funded by businessman Alexander Mitushev, who made headlines last year when he purchased a Bronze Age archaeological artifact; a toy stork which could be the oldest children’s toy in Europe. An amateur archaeologist, Mitushev discovered a stone altar last year only 4 meters from the rock grave. ]]>