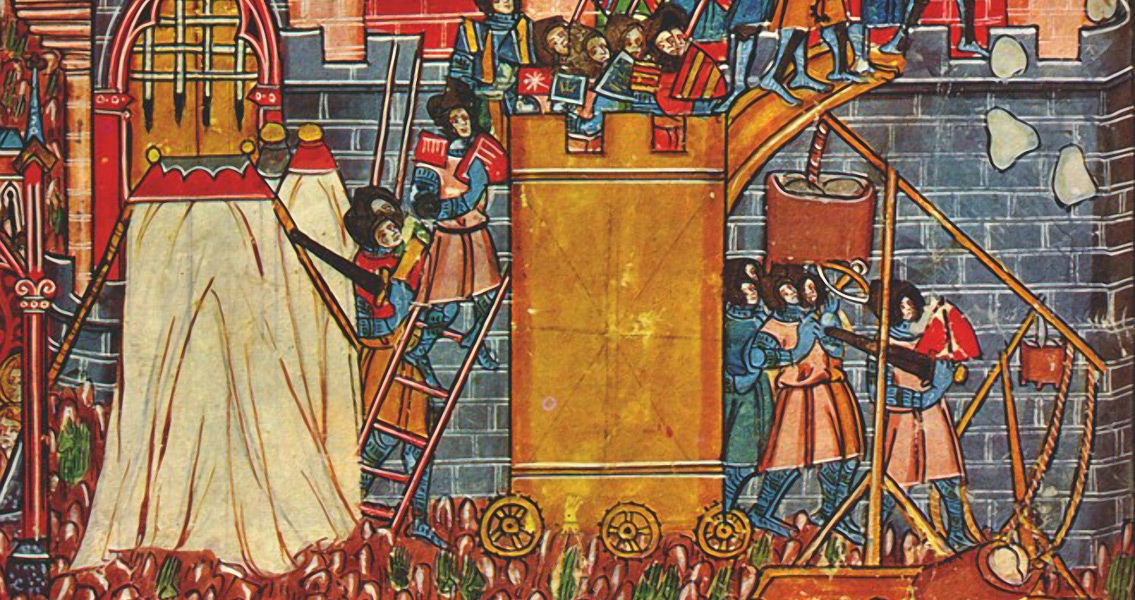 Siege of Jerusalem Turns into a Massacre