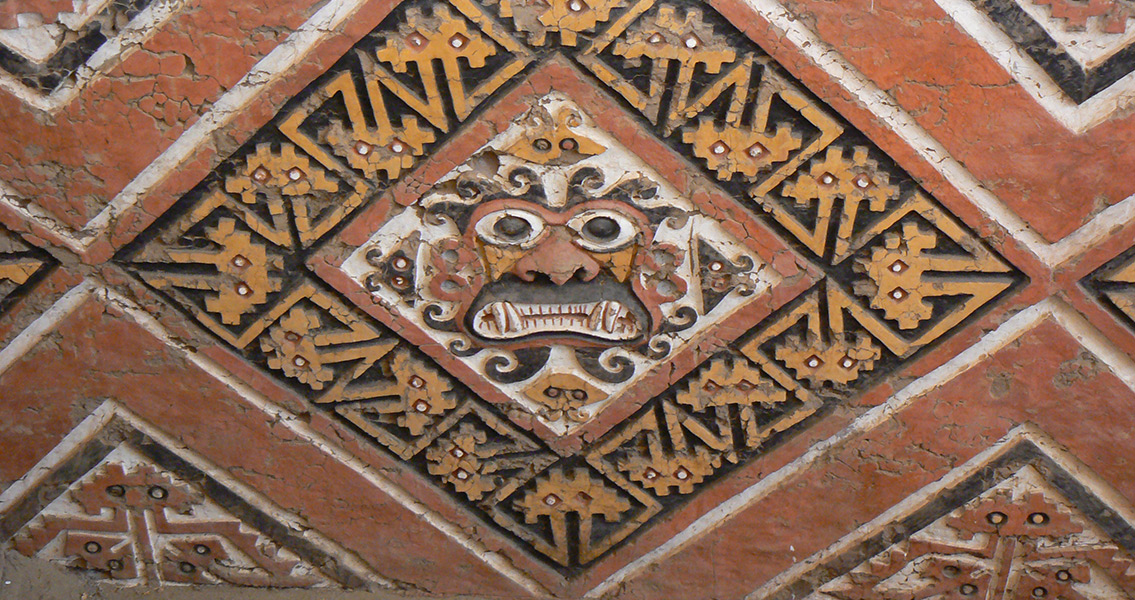 Harvard Gazette. “When I started as a young student, 25, 30 years ago, we thought the Moche was a culture led by powerful kings, warriors, or priests”, said Castillo. This is the eighth royal tomb found in the past 25 years by the San José de Moro Archaeological Program, and all eight tombs have showcased women who were found wearing beaded necklaces and intricate headdresses, surrounded by sacrificial victims. Collectively known as the priestesses of San José de Moro, they put a spotlight on the prominent role women played in Moche society. “These women were among the most important individuals in their society,” Castillo told the Harvard Gazette. “Their elaborate burials are narratives of their lives, and the ornaments they were buried with are indicators of their high status.” Another finding which supports the women’s role as priestesses are the scenes depicted in Moche art – scenes of Moche rituals include figures wearing similar headdresses and carrying silver goblets like the ones found with the remains. The Moche people didn’t have a written language, but they left thousands of ceramic pots covered with intricate drawings that portrayed their daily lives and their astral beliefs. In the scenes that depict human sacrifice, a priestess wearing a headdress holds a silver goblet full of the victims’ blood. Considered the first state-level culture in the Americas, the Moche thrived and ruled the northern coastal area of Peru from the first to eighth centuries (prior to the Incas), at the same time that the Mayans were prospering in Central America and Mexico. They conquered the desert with a complex system for irrigation, constructed adobe pyramids and used religion to unite their society like many other ancient cultures. Following the recent discoveries, another widely held belief concerning the Moche, that they lived under a single ruler, is also being reconsidered by archaeologists. “They were multiple polities, small chiefdoms that never achieved a political unification,” Castillo told the Gazette, “Some communities may have been led by women and others by men.” “They were not the sisters, the mothers, or the wives of somebody powerful,” Castillo stated in the Gazette, “In all the burials, the women had a status associated with Moche priests. They were priestesses, but they could have also been rulers. In ancient cultures, political and religious power were blended, and the rulers were often the priests.” Image courtesy of Wikimedia Commons user: Kevstan]]>