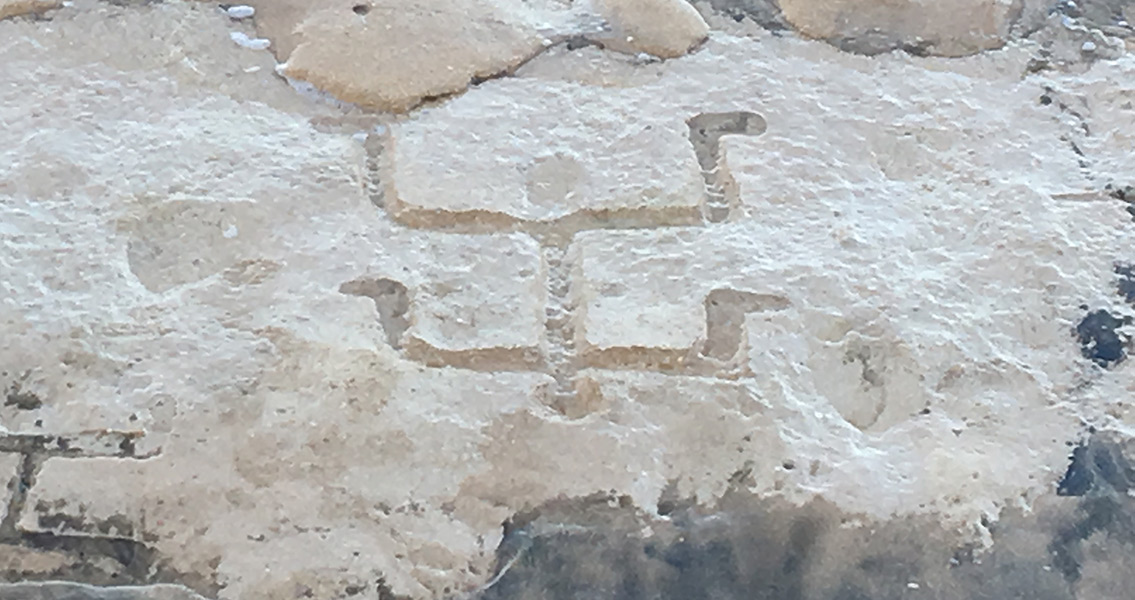 Now You See Them, Now You Don’t. Petroglyphs Revealed on Beach

Atlantic: “We consider these Waianae petroglyphs to be consistent with traditional pre-Cook Hawaiian petroglyphs. The ones we’ve seen appear to be those with a linear torso—commonly and regrettably referred to as ‘stick figure.’” Pre-Cook refers to the British explorer James Cook, who arrived in the Hawaiian Islands for the first time in 1778. Petroglyphs have been found at various historic sites all across the Hawaiian Islands, it’s uncommon however, to find them in such close proximity to the water according to a statement released by the state Department of Land and Natural Resources (DLNR). Archaeologist Alton Exzabe, with the U.S. Army (which is responsible for the management of numerous Hawaiian archeological sites), said in the statement that the petroglyphs stand out for their size – one carving is almost 5 feet tall (1.7 meters) while the typical size of other petroglyphs is around one foot. Fingers and hands are also depicted, something else which is not typical. What the petroglyphs represent is a subject of debate among scholars. Several appear to be spiritual or sacred in nature, while others have been interpreted as simply markers of someone’s presence at the location, an ancient sort of “____ was here.” The Stasacks explained in the Atlantic that the meaning and symbolism can vary from location to location. Because of the relative isolation of Hawaii, it’s possible the petroglyphs are uniquely revealing in regards to Hawaiian culture. Dating the petroglyphs will also be challenging due to their exposure to seawater, and at this point is only speculative. Archaeologists have estimated the recently discovered engravings to be approximately 400 years old. In the statement from DLNR it’s said that the carvings may have been seen in the past by locals, but they’ve never been scientifically recorded. The sands have already covered them again. Glen Kila, who is a descendant of one of the first aboriginal families on the Waianae coast, told Seeker that the petroglyphs “record our genealogy and religion, it’s very important to know about the lineal descendants of the area and their understanding of these petroglyphs.” The Department of Land and Natural Resources is currently collaborating with the State Historic Preservation Division and the U.S. Army on a preservation plan for the petroglyphs, which are so fragile that even brushing the sand away from them can cause damage. Image courtesy of Hawaii Department of Land and Natural Resources. Additional images of the petroglyphs can be found here]]>