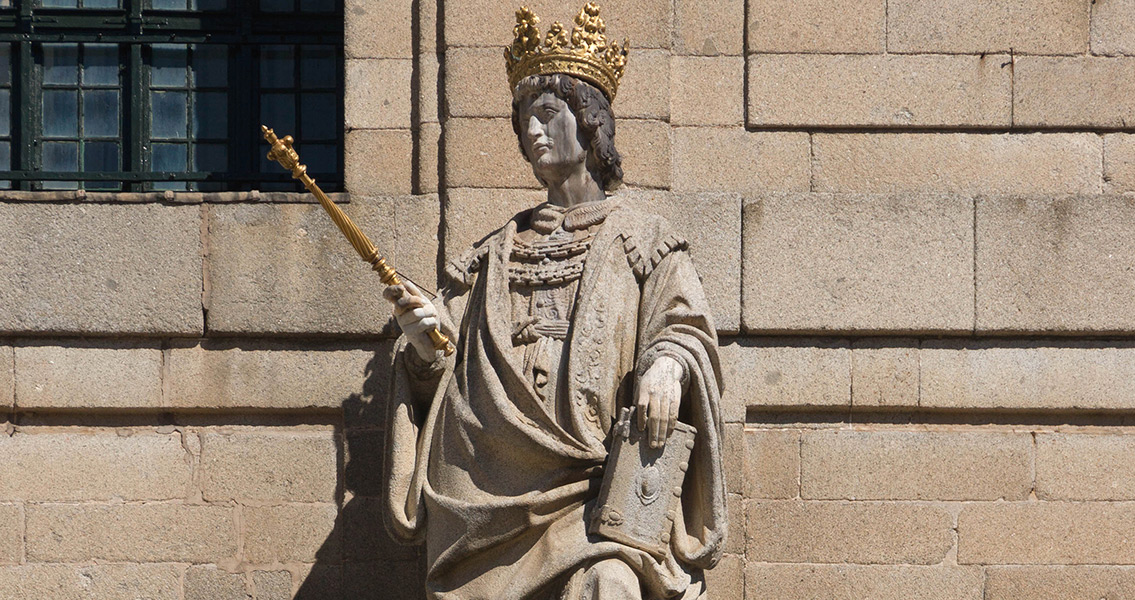 Haaretz that the edifice of the structure was significantly larger than the size of normal houses of the time, suggesting it was home to someone of great importance. The building also featured ashlar masonry: large monolithic hewn stones, in the corners of its rooms. An assortment of Philistine bichrome pottery had been unearthed at the site in the years leading up to the discovery of the palace. Part of a long-necked, bird-faced female goddess known as an Ashdod figurine, the ivory lid to a game box, amulets, a Canaanite female fertility goddess and a baby’s rattle were among the objects discovered, said Prof. Ortiz. Archaeologists still believe that the city was predominantly Canaanite, however, the Philistine artefacts suggest that they either lived in the city alongside the Canaanites, or at the very least had significant trading relations with them. Gezer is situated on an important crossroads in a pass leading from the coast to Jerusalem. The city dates from well beyond the time of Kings Solomon and David, with evidence suggesting it was occupied as far back as the Chalcolithic period, in the fourth millennium BCE. 3,400 years ago its Canaanite population was closely linked with Ancient Egypt, despite the geographic distance between them. In a previous digging season, a large cartouche (a carved tablet or drawing) of Pharaoh Amenhotep III was found at the site. Fascinatingly, Ortiz and colleagues’ discovery adds credence to other elements of the Biblical story of Gezer. The Old Testament claims the city was given by the Pharaoh as a dowry to Solomon’s wife, and that Solomon then rebuilt the city during the late tenth century BCE. The archaeologists suggest that the palace complex they’ve unearthed could only have been built by a king with substantial resources, one like Solomon… Additionally, the team suggest that the evidence of destruction found within the rooms in the complex could be associated with the Shishak invasion in 925 BCE, when the Pharaoh launched an invasion of Israel and Judah. This is another event depicted in the Old Testament. Ultimately, the objects have yet to be Carbon Dated, meaning the possible Biblical links are highly speculative. As Dr Sam Wolff, an archaeologist with the Israeli Antiquities Authority, told Haaretz: “Our 10th century date is tentative, pending further study of the ceramic assemblage and the results of carbon 14 analyses. Others may claim that the pottery we are calling 10th century is in fact 9th century.” “In this regard, I would point out that we have found a significant stratum between what we are calling the 10th century and the 8th century strata, and we date this stratum to the 9th century”, Wolff continued. “For the earliest stratum to be 9th century as well is certainly possible, but it would then squeeze two significant strata into one century. For the time being we prefer to date this earlier stratum, along with the six-chamber gate and the fortification wall connecting the two, to the 10th century; that is, to the time of Solomon.” Images of the palatial remains and other artefacts can be seen here]]>