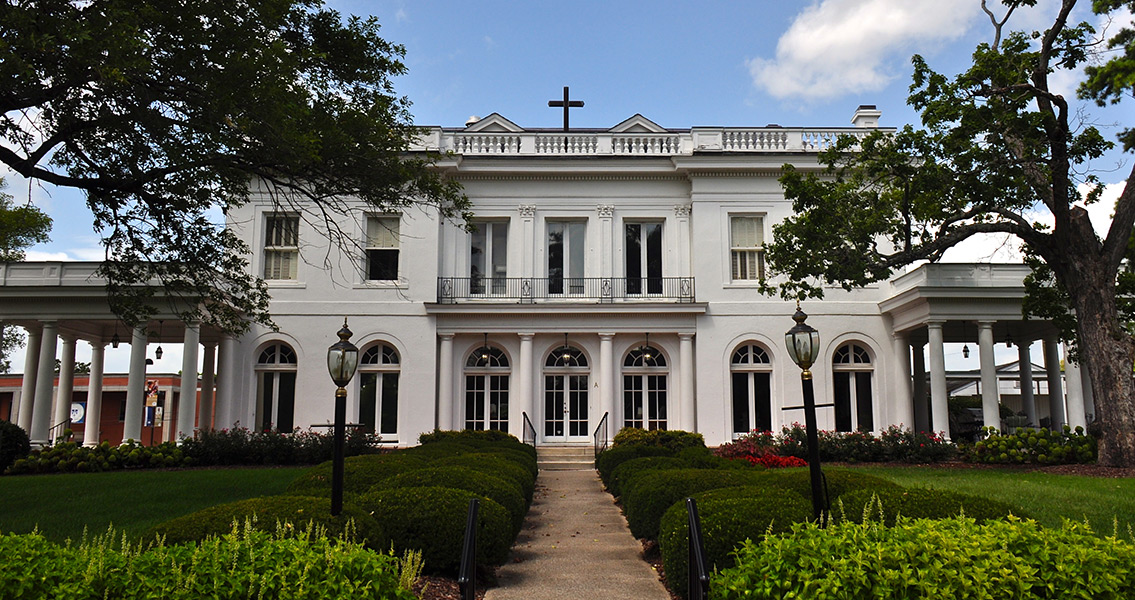 Tennessean, Nance remarked that so far two grave shafts have been discovered at the cemetery. However, the likelihood of discovering more remains high. To date, there are at least ten discovered gravesites present at the long-buried cemetery; five of the graves still bear markers, including Mary, Bosley’s infant daughter who died in 1825, and Bosley’s wife as well. The Tennessee DEC partnered with excavation firm TRC Companies Inc. to provide the heavy equipment and manpower to conduct the lion’s share of the dig. TRC archaeologist Jared Barrett, who has been involved in several Nashville-area digs, characterized the find as celebratory; finding something that has been lost to history for more than a century is a thrill, Barrett told The Tennessean. With Nashville gaining in popularity, leading to new construction and renovation projects, thrilling finds such as the Bosley cemetery have become increasingly common. It’s no surprise to local developers when cemeteries such as the one at Aquinas College are uncovered, according to Nance, who added that many early Nashville families would have started their own cemeteries, especially since most of the areas outside of downtown Nashville were farmland. The only thing needed to start one of these cemeteries was a shovel, the archaeologist remarked. While there are graves and headstones buried beneath the ground of Aquinas College, it’s likely that the site does not host any human remains. Eleanor Whitworth, a descendant of the Bosley family, remarked in an interview that the bodies were relocated in the 1920s. Researchers plan to conduct thorough analysis to ensure the site is indeed devoid of any remains. ]]>