BREAKING NEWS
GMT+2 02:18
Home News 'Everything in the air belongs to me' – Red Baron Claims his First Kill 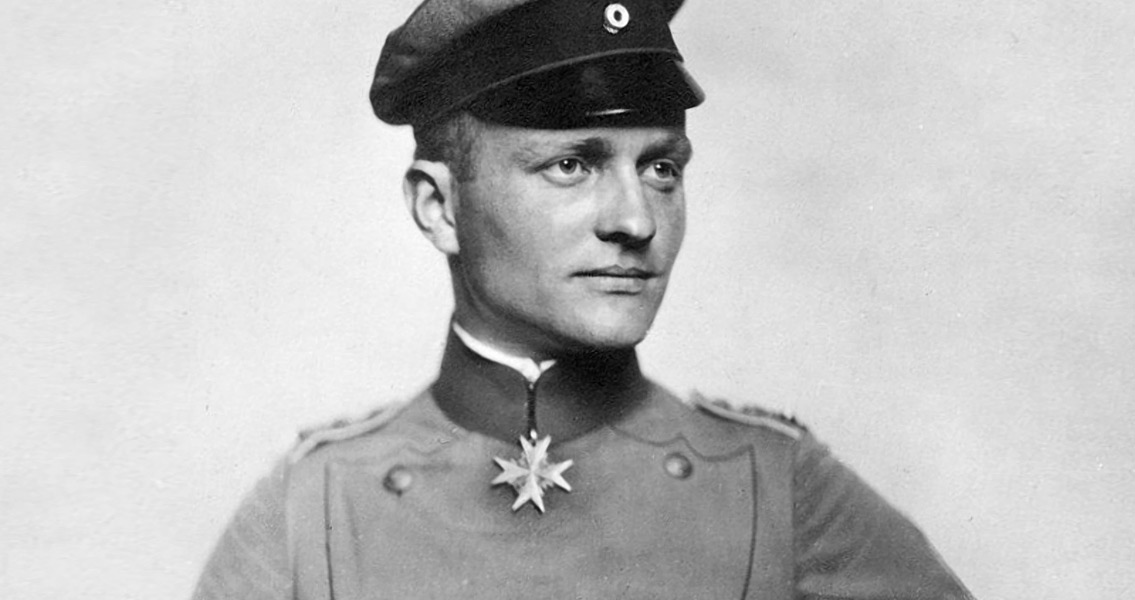