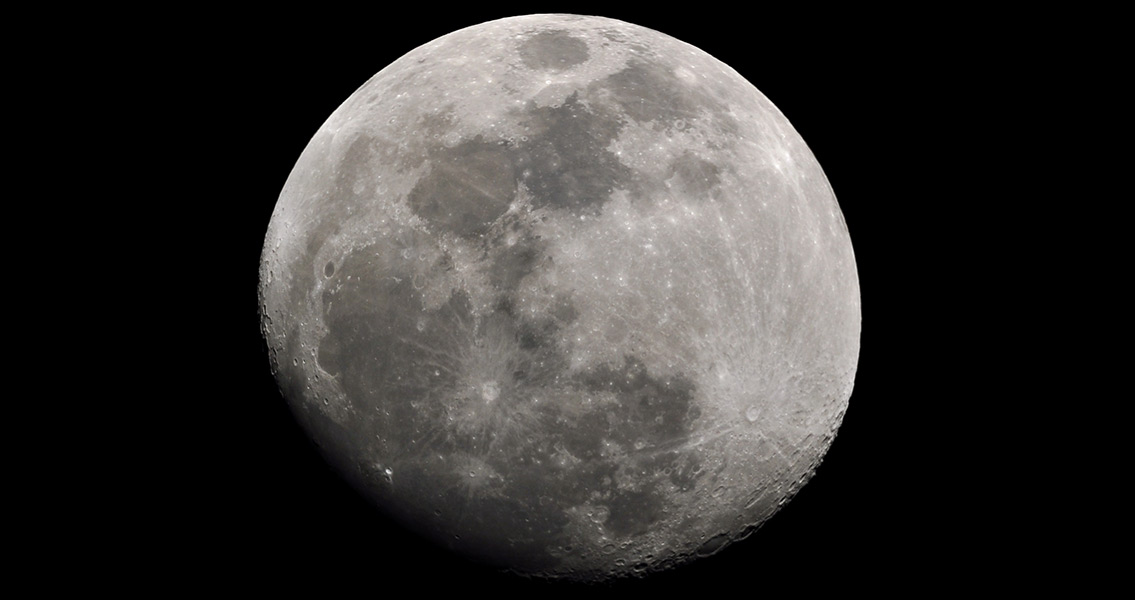 Nature, can be found online here]]>