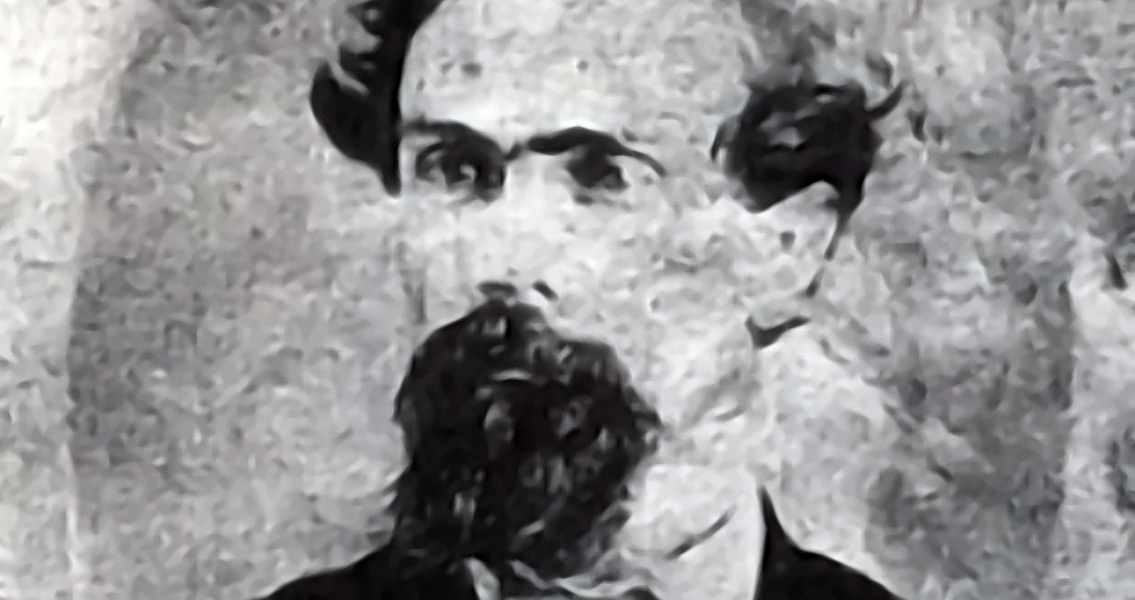 Reno Gang's Reign of Terror Starts On the Railroads