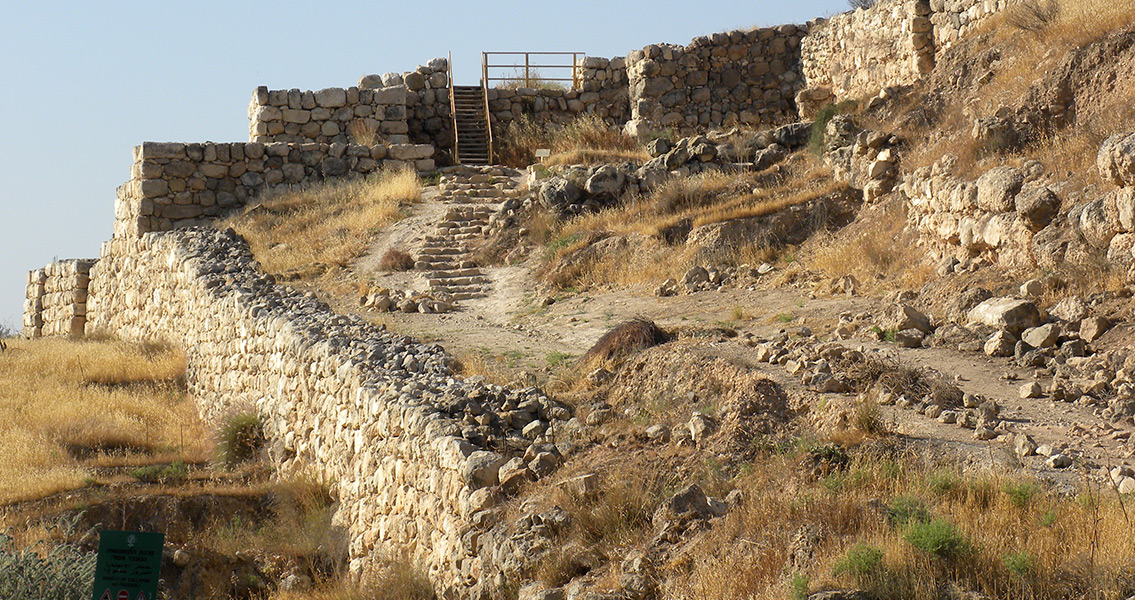 Biblical Gate Once Considered a False Idol Excavated in Israel

Live Science. The gate-shrine was found in the ancient city of Tel Lachish. The gate’s northern section was uncovered decades ago by archaeologists from Tel Aviv University and the United Kingdom. This recent dig was focused on unearthing the entire structure, no small task considering the gate-shrine is the biggest one constructed in Israel, going back to the First Temple era when the kingdom worshiped at the temple King Solomon built. Sa’ar Ganor, a director with the IAA, said in a statement released by the Authority: “The size of the gate is consistent with the historical and archaeological knowledge we possess.” According to the Hebrew Bible, “everything took place” where the gate/shrine of Tel Lachish was originally built. High-ranking officials, including city elders, governors, and judges, would sit on benches by the city gate. Those benches have been found as part of the excavation project. Thirteen feet (4 meters) of the Tel Lachish gate-shrine have been exposed and preserved. The excavation has revealed benches which included armrests, oil lamps, arrowheads, and jars and scoops used for loading grain. Some of the jar handles had the name “lmlk” on them, which was the king’s seal. These jars may have been related to the administrative and military preparations made by the Kingdom of Judah for the war against the king of Assyria, Sennacherib, late in the eighth century BCE. “Steps to the gate-shrine in the form of a staircase ascended to a large room, where there was a bench upon which offerings were placed,” Ganor said in the statement from the IAA, “An opening was exposed in the corner of the room that led to the holy of holies [the gate-shrine]; to our great excitement, we found two four-horned altars and scores of ceramic finds consisting of lamps, bowls, and stands in this room.” The horns on the altar, however, had been intentionally cut off. “That is probably evidence of the religious reform attributed to King Hezekiah, whereby religious worship was centralized in Jerusalem and the cultic high places that were built outside the capital were destroyed,” Ganor added. Ze’ev Elkin, the minister of Jerusalem affairs, heritage and environmental protection, as well as a member of the Israeli parliament, told Live Science the discovery shows “how biblical tales that are known to us become historical and archaeological stories” The site, which is in the Tel Lachish National Park, has not been opened to the public. ]]>