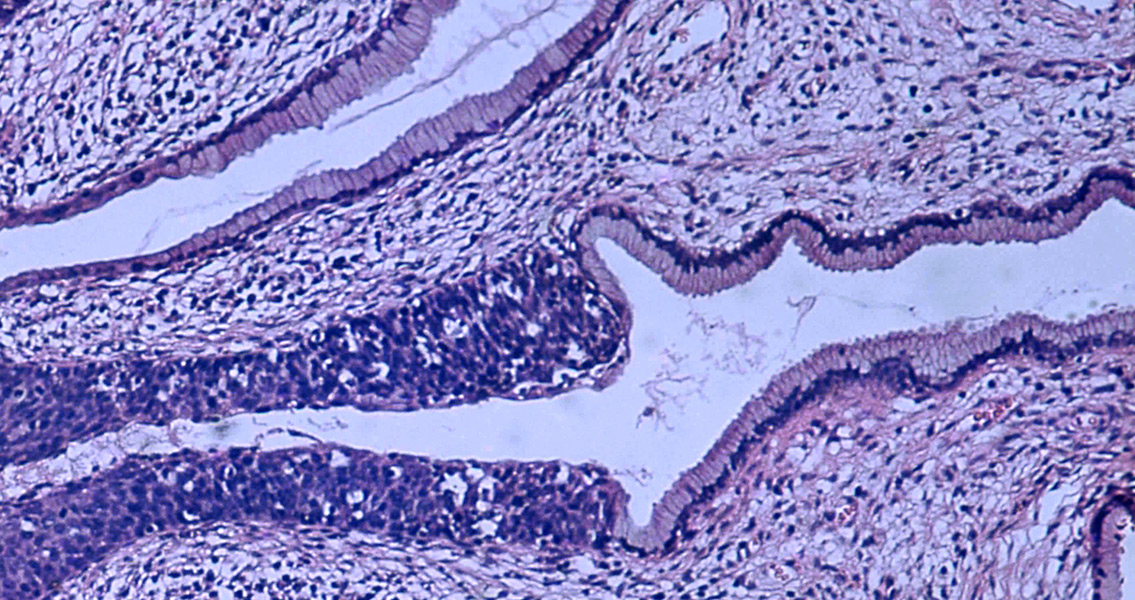 Prehistoric Sex: The Spread of DNA – and Sexually-Transmitted Infections