BREAKING NEWS
GMT+2 10:28
Home Editorial Why Are So Many Flags Red, White and Blue? (Part Two) 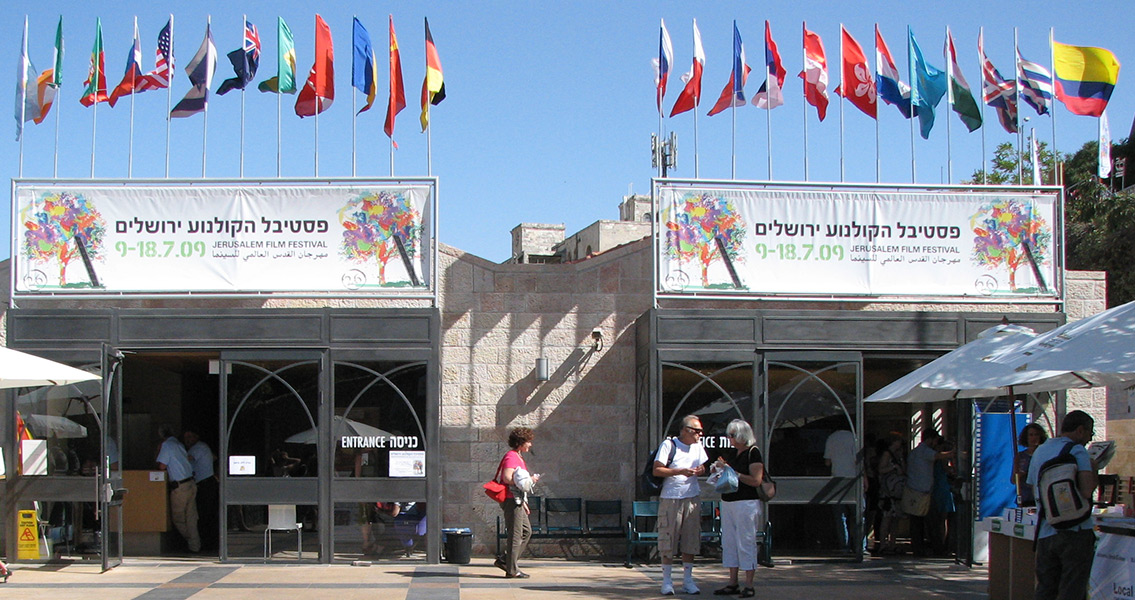 Why Are So Many Flags Red, White and Blue? (Part Two)

first part of this article looked at the history of the flags of the Netherlands, the UK and France; but the prevalence of red, white and blue flags goes way beyond western Europe. On 14th June, 1777, the US flag was born in a resolution by the Marine Committee of the Second Continental Congress. “Resolved, that the flag of the United States be thirteen stripes, alternate red and white; that the union be thirteen stars, white in a blue field representing a new constellation.” The basis of the stars and stripes was born, although additional stars would be added as the USA expanded. An explanation for the decision to make the flag red, white and blue can be found in events a year earlier. The country’s great seal, also coloured red, white and blue, had been designed to reflect the beliefs of the Founding Fathers. It is therefore unsurprising that those same colours found themselves in the flag of the USA. Charles Thomson, Secretary of the Continental Congress, explained the meaning of the colours when he presented the seal to Congress. “White signifies purity and innocence. Red, hardiness & valour, and Blue… signifies vigilance, perseverance & justice.” Significantly, some historians have suggested that the colours were chosen because of their presence in the British flag. Despite having just won the war of independence, the US flag still reflected the heritage of many of the Founding Fathers. On the other side of the world these same colours had also started to be used in Russia, and then elsewhere in Eastern Europe. Again, the process was a combination of specific regional histories, external influences and coincidences. The origins of the Russian flag of horizontal white, blue and red stripes dates back to the seventeenth century. Tsar Peter the Great chose the design for Russia’s merchant ships, inspired by the Dutch design after a visit to the Netherlands. The flag became a poignant symbol for the Russian people, the colours taking on symbolic meanings, and by the late nineteenth century it was the flag of the country despite attempts by the Tsars to impose a black, orange and white tricolor as Russia’s symbol. The 1848 Pan Slavic Congress saw these colours spread throughout Eastern Europe. The meeting, held in Prague between representatives from all Slavic populations, was carried out as an act of defiance against growing German and Hungarian nationalism. Among the meeting’s outcomes was the declaration of red, white and blue as the colours of the Slavic peoples. Some historians say that this decision was inspired by the French flag, the members of the Congress drawing a link between their cause and the French Revolution. Others argue the colours were chosen in reference to the Russian flag, reflecting the belief that Russia could protect and foster Slavic nationalist movements. Whatever the case, following the Congress different nationalist groups such as Slovenians, Slovakians and Croatians started to use the colours on their flags, and they have stayed prominent into the twenty first century. Countless other examples of red, white and blue flags exist, in Chile for instance, or Thailand. Sometimes this can be explained by specific local circumstances – in Chile the blue stands for the sky, the white for the snow capped Andes and the red for the blood of the citizens who fell in the struggle for Independence. In other instances global events were at play – the blue in the Thai flag was added deliberately in 1917 to reflect the flags of its allies in World War One: Britain, France, Russia and the USA. Each of the examples mentioned, from the Netherlands to Chile, have their own story behind the use of red, white and blue in their national flags. Although there are of course some connections between the decisions, there are also examples which can only be explained by chance and circumstance. What is perhaps most striking however, is the multitude of meanings the three colours have come to hold, as history has seen red, white and blue weaved into countless different narratives of cultural identity and association. ]]>